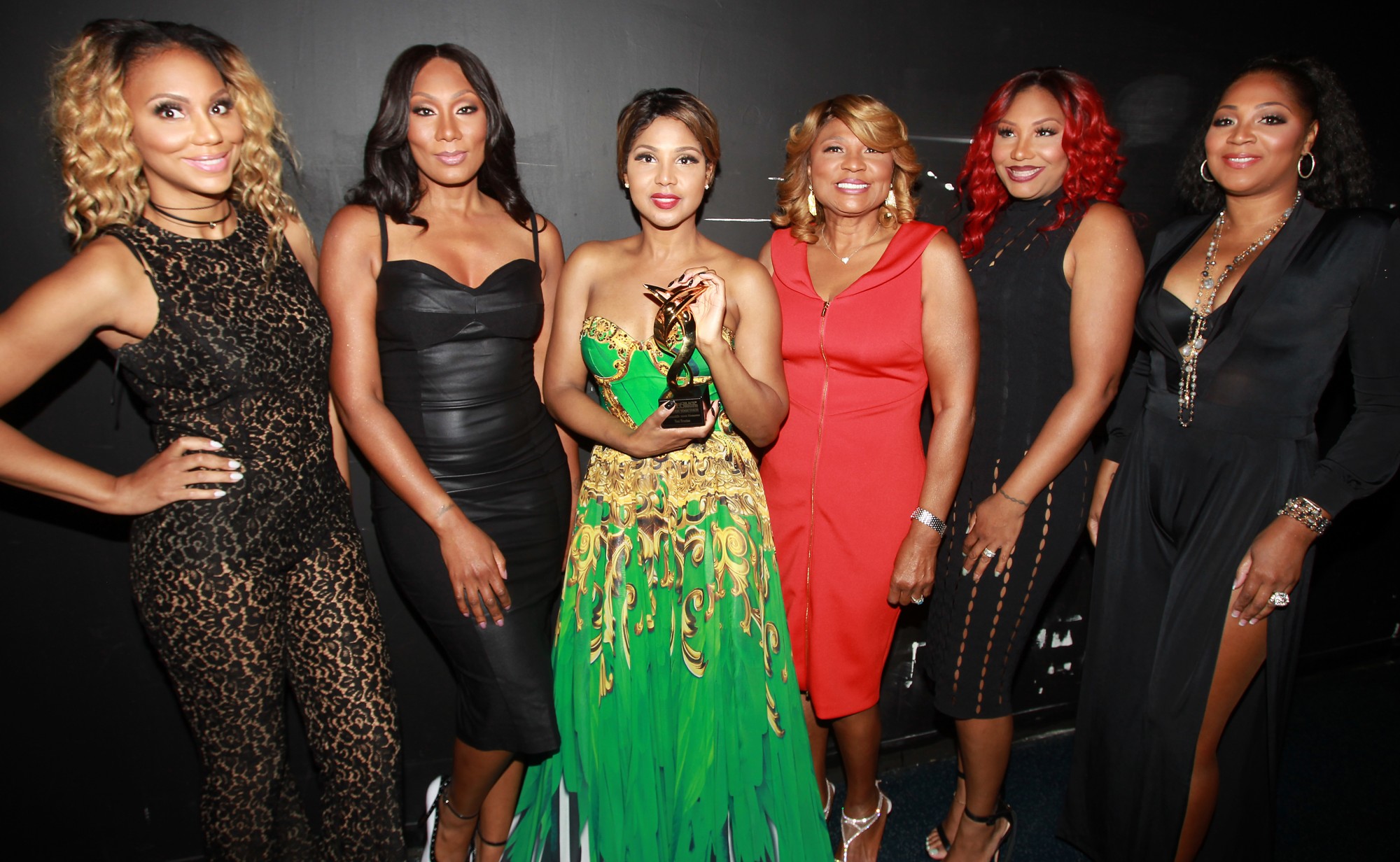 The ‘Braxton Family Values’ Is Back! 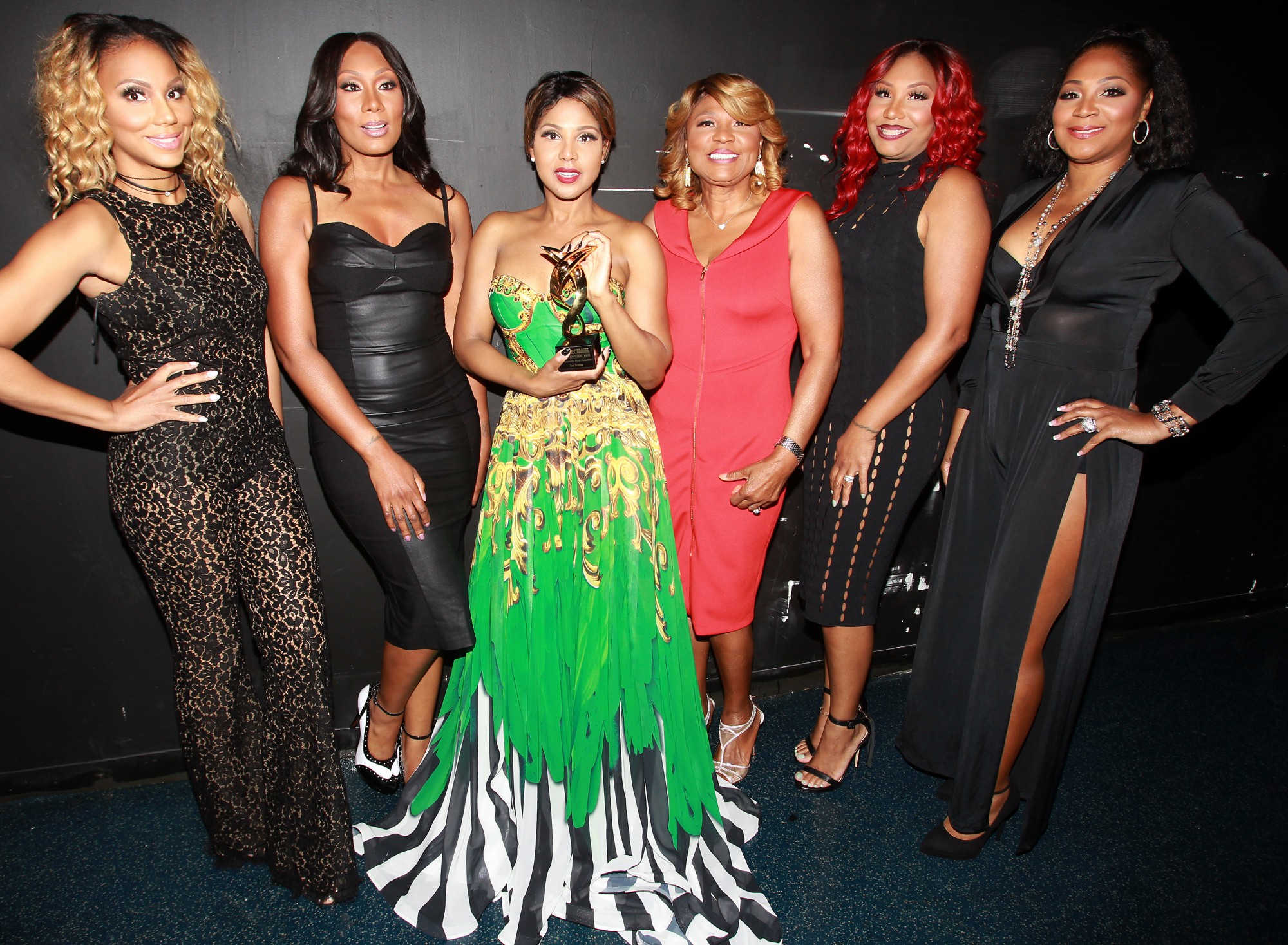 The Braxton family is back with their dramatic sneak peek trailer of season six of BFV. This season on WE tv’s Braxton Family Values,  the family discusses internal issues in their personal lives and as a family. The season will also show the aftermath of their sessions with Iyanla Vanzant and what they’re going to do moving forward.

The season will shed light on Toni Braxton and Birdman’s relationship troubles. Isn’t the wedding off? Does Birdman want to elope?

Trina Braxton opens up about the death of her ex-husband Gabe. Tamar Braxton and Vince Herbert are still not officially divorced, however Tamar is not letting that stop her grind and going public with her boo.

Supposedly Traci Braxton is set to open up for Tamar on tour, Towanda Braxton also has a new boo and Evelyn Braxton has her hands in many pockets with a new cookbook and business venture.

In the first look of Braxton Family Values, Evelyn admits that she believes Vanzant picked on Tamar. What do you think?