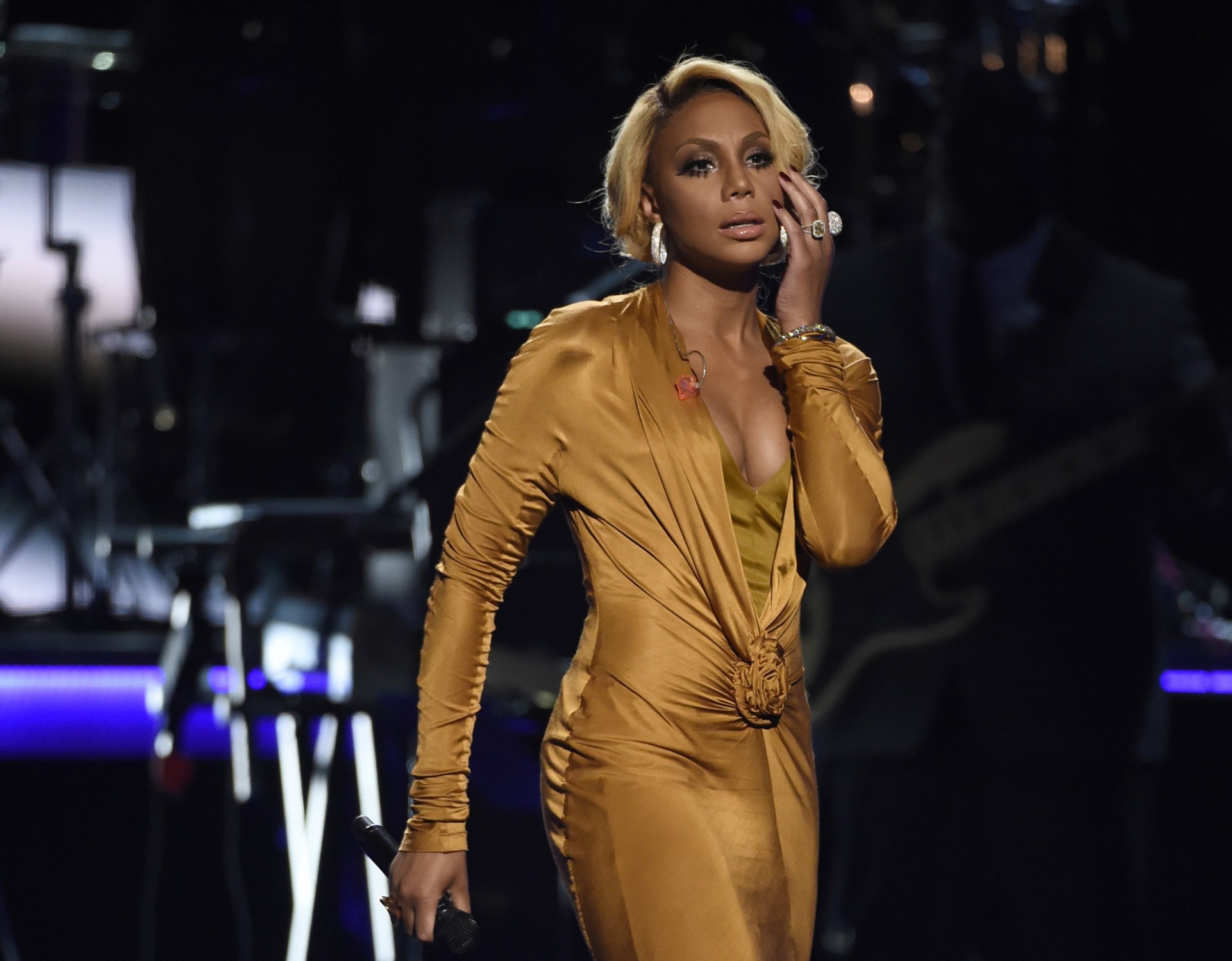 Reality TV personality Tamar Braxton revealed her new man at a red carpet premiere party for Braxton Family Values. This was the first major outing for the couple and Tamar was excited for the world to see her new beau, David Adefeso.

The singer shared last year on The Wendy Williams Show that she is head over heels in love with her new love interest. She went on to share a picture of them on IG with the caption “whew chile” to make things Instagram official.

“He’s so fine I can’t take it sometimes. He’s like a whole snack, a lunchable,” she says to Wendy Williams during an interview.

“He lives in LA. He’s originally from Nigeria but he lived here for a while. He went to Harvard Business School. He’s so amazing. He’s so kind,” Braxton gushed.

Braxton and ex-husband Vincent Herbert divorced in 2017. She felt it was best to keep their personal relationship separate from business.

She stated in an interview, “…there’s been so many blurred lines in the relationship, the only alternative that I had was to separate the relationship from the business, and if we’re going to be divorced, we’re gonna live separate lives. I have to let him live his life like he has to let me live my life.”

Braxton and Herbert continue to co-parent their son one child from the marriage, Logan. Adefeso will appear in the new season of Braxton Family Values.