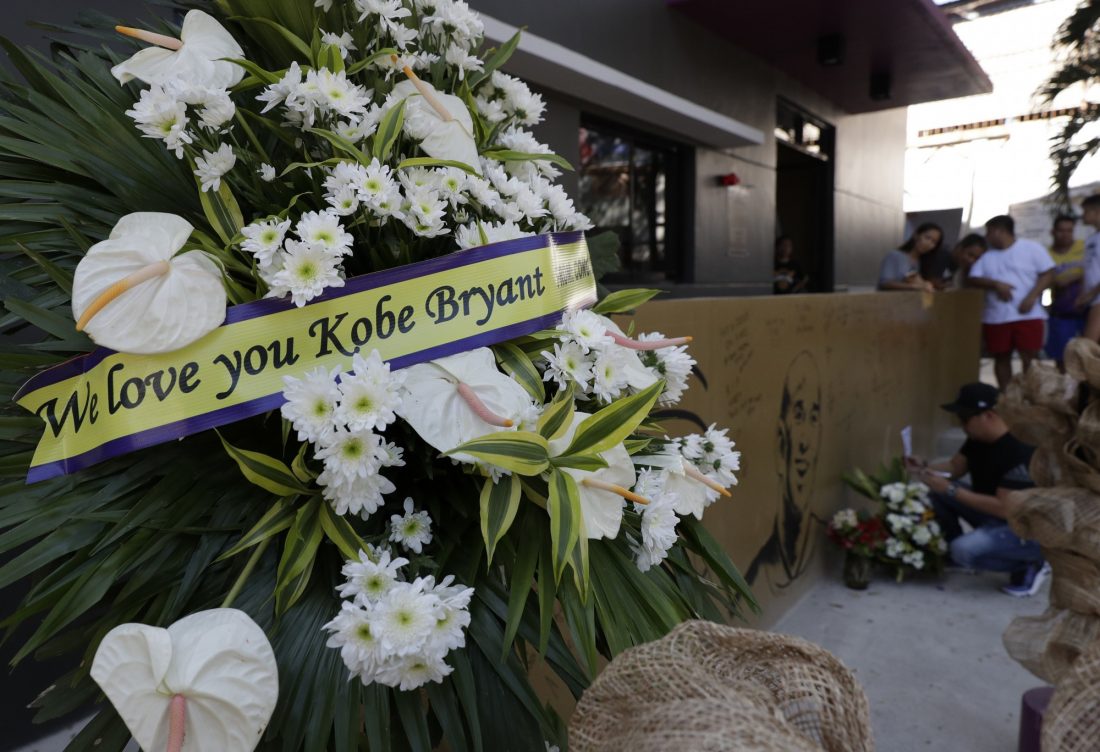 CBS This Morning host, Gayle King, interviewed former WNBA star Lisa Leslie on the passing of Kobe Bryant. During the interview King brought up the subject of the rape case that was brought against Bryant in 2003.

.@WNBA legend @LisaLeslie told @GayleKing that Kobe Bryant's legacy is "not complicated" for her despite his 2003 rape accusation.

"I don't think it's something that we should keep hanging over his legacy." https://t.co/qj6MVvOaqX pic.twitter.com/9qtVORobLO

King asked question’s such as ” It’s been said that his legacy is complicated, because of a sexual assault charge that was dismissed in 2003, 2004. Is it complicated for you, as a woman, as a WNBA player?”

Leslie who was a close friend of Bryant’s denied any wrong doing on Bryant’s part, stating, “It’s not complicated for me at all … I just never see — have ever seen him being the kind of person that would be — do something to violate a woman or be aggressive in that way. That’s just not the person that I know.”

When the clip of the video was released online, supporters of the late Bryant were outraged with King for trying to “tarnish” the former NBA legend’s name.  Snoop Dogg, Boosie BadAzz and Vivica Fox notably spoke out against the reporter.

King responded to the backlash this morning in a Twitter video. She stated she hadn’t even seen the clip until people started commenting on it. She also expressed her anger with CBS for taking the clip out of context.

“I’ve been up reading the comments about the interview I did with Lisa Leslie about Kobe Bryant,” said King. “And I know that if I had only seen the clip that you saw, I’d be extremely angry with me too. I am mortified. I am embarrassed and I am very angry. Unbeknownst to me, my network put up a clip from a very wide-ranging interview — totally taken out of context — and when you see it that way, it’s very jarring. It’s jarring to me. I didn’t even know anything about it.”

King says she too had a friendly relationship with Bryant and no disrespect was intended by the interview.