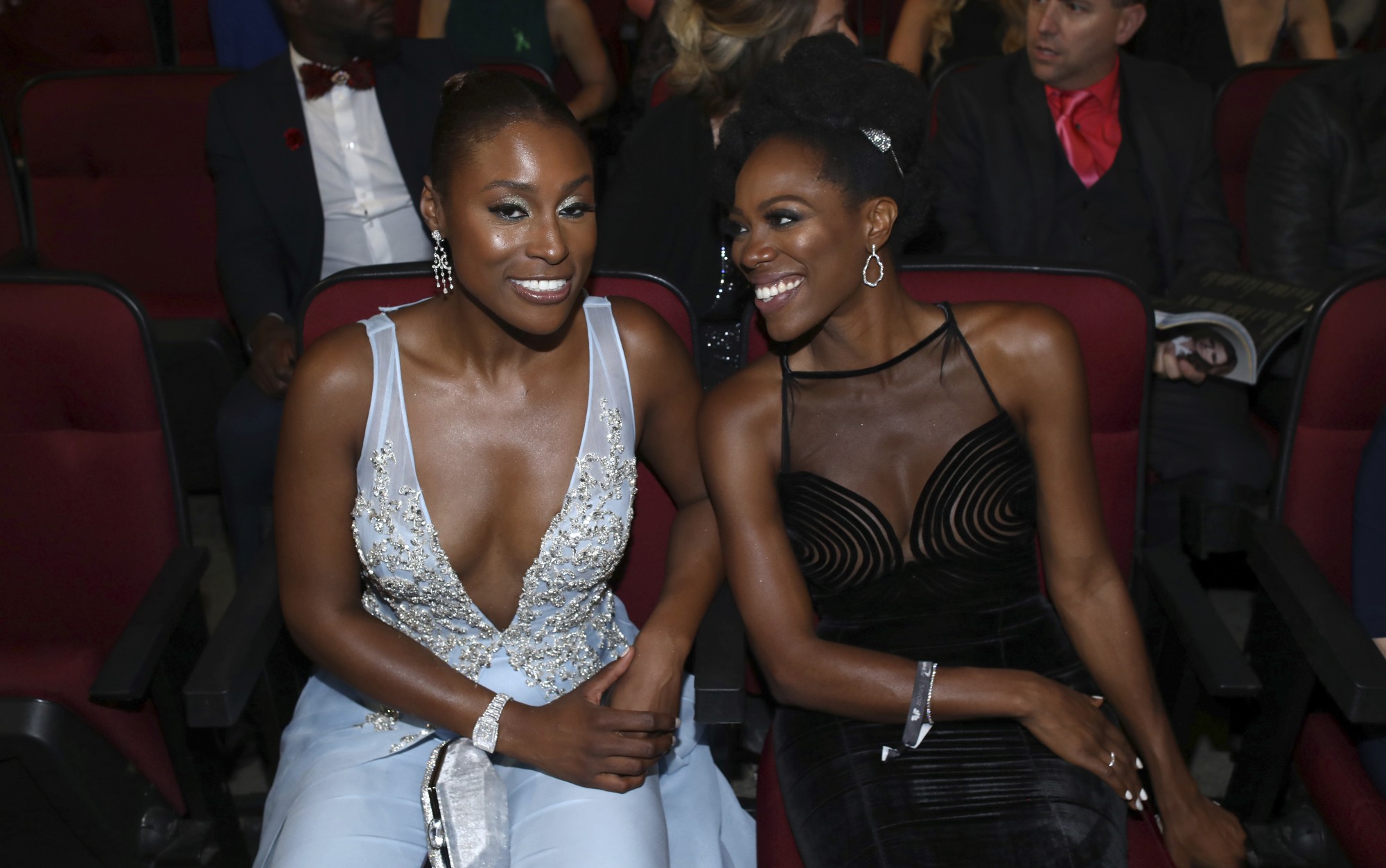 The HBO hit show “Insecure” will not be airing season 4 until 2020. Usually the show returns every year for their newest season, but this year they’re taking a break.

Producer and director Issa Rae has many roles to fill this year and has been in high demand already this year. Insecure wrapped up season three last September.

“Well, Issa became a big movie star!” Bloys states, “We’re not the first place to deal with this, but when you’re in business with very creative and talented people, there’s a lot more opportunities for people to do things. Issa, I think, partly wanted a break to come back to it fresh.”

Rae is currently working on multiple projects that are releasing this year. She is starring in the new movie ”Little” with Regina Hall and Marsai Martin, which is currently in theaters. She recently got engaged and could be taking a hiatus from “Insecure” to plan her upcoming nuptials.

HBO has yet to reveal the show’s official release date.