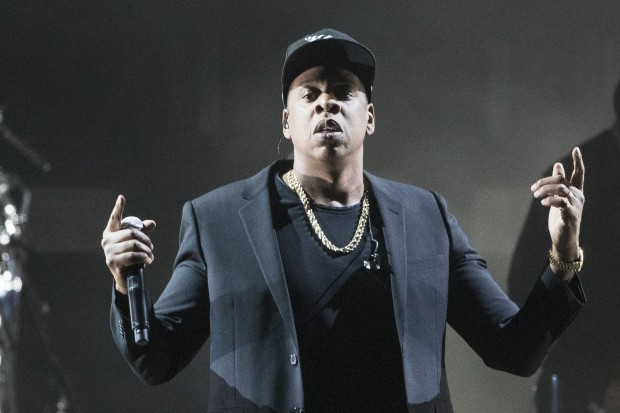 Jay-Z is set to be the first opening act at the iconic Webster Hall in New York City. The music venue has been under extensive renovation since 2017 but will finally open its doors on Friday, April 26 for this special event.

Entitled “The B-Sides 2,” Jay-Z will perform tracks that are rarely showcased from his discography. Back in 2015, he did his first “B-Sides” concert in New York’s Terminal 5 for exclusive TIDAL users.

“When we were thinking about who would be the right choice to open this legendary venue, we knew it had to be a world-famous New York City icon,” Brooklyn Sports Entertainment Global CEO Brett Yormark said in a statement. “No one fits that description better than Jay-Z, who will join an unparalleled list of celebrated performers who have played Webster Hall.”

Presale tickets will be made available for American Express Card members beginning Thursday, April 18 at 10 AM. The general public will be able to purchase tickets on Friday, April 19 at 11AM on Ticketmaster.

Webster Hall has also announced upcoming events after its opening date. Vampire Weekend will have their album release show with pizza and bagels. Patti Smith, Built to Spill and Sharon Van Etten are also expected to perform.

Webstar Hall is known for their iconic performs since the 1980s with performers from The Beastie Boys, Tina Turner, Aerosmith, Prince and many more.