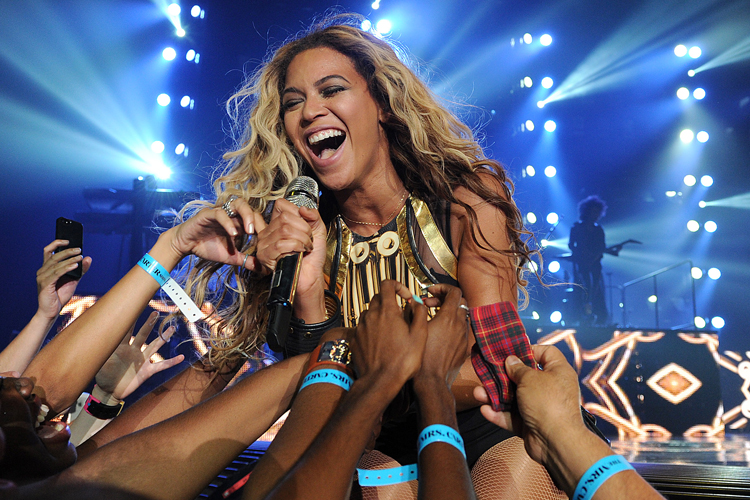 The former manager of Destiny’s Child manager and Beyonce’s father, Mathew Knowles, is looking to produce a musical showcasing the creation of the multi-platinum selling group Destiny’s Child. Knowles made the announcement on Tuesday. 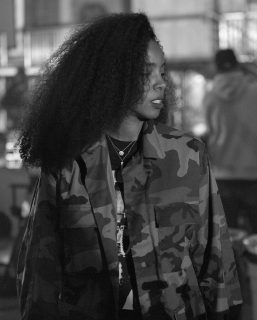 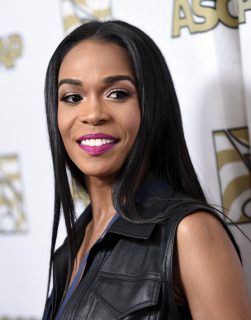 According to CNN, Knowles is producing the musical about the former girl group entitled “Survivor: The Destiny’s Child Musical” and will kick off in Houston. His goal is to take the musical on the road and tour nationally, to Broadway, and to London’s West End.

“I want to pull back the curtain…I feel it’s time to give the world an opportunity to hear, see and feel the victories and failures that I’ve had as a husband, father and manager who risked everything in pursuit of fulfilling dreams.”

Since the early 1990s, the groundbreaking former girl group has sold more than 150 million records worldwide, won multiple Grammy Awards, and garnered generations of fans. This musical will give background on the achievements, obstacles, and the impact each of the group’s members had on the music industry.

Knowles is trusting the Houston native, Je’Caryous Johnson, to bring this musical to life. Johnson is a writer, producer, director, and storyteller. He recently produced the bio-musical entitled “Redemption of a Dogg,” chronicling Snoop Dogg’s life and music.

“I am ecstatic to be working with Mr. Knowles on the development of Survivor: The Destiny’s Child Musical,” says Johnson. “It is a unique and inspiring story that will fearlessly tackle hard truths, while bringing both vindication and healing to all who lived it. It’s fair, it’s real and it’s an absolute honor to know that Mr. Knowles trusts me to pen and produce such an iconic piece of American history.”

Casting for the musical is currently underway. We’ll keep you informed on developments as they become available.