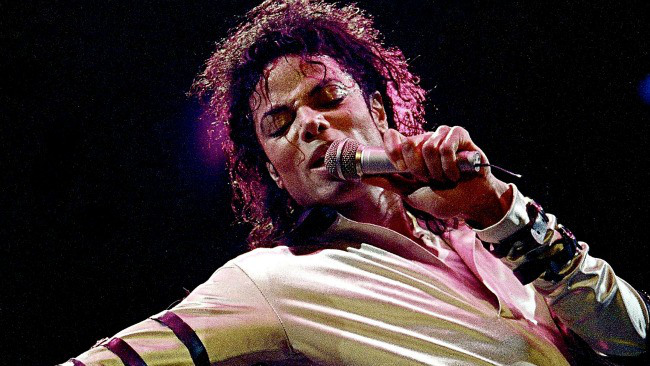 Producer Graham King has secured the rights from Michael Jackson‘s estate to create a biopic about the King of Pop. King also has the rights to all of Jackson’s music, according to Deadline.

Graham produced Bohemian Rhapsody, a biopic on the rock star Freddie Mercury from the rock band Queen. The film is not in the studio yet, but oscar-nominated writer John Logan has been tapped to write the script.

The film is span his entire life and won’t be a “sanitized rendering.”

“In this case, the complexity of Jackson’s life is well known and will not be ignored in a film that will span his entire life, which ended with his tragic death in June 2009 at age 50,” reads Deadline.

The produced hinted that the sexual abuse allegations against Jackson won’t be shied away from. Earlier this year the documentary Leaving Neverland further highlighted those allegations.

A release date or casting has not yet been revealed.