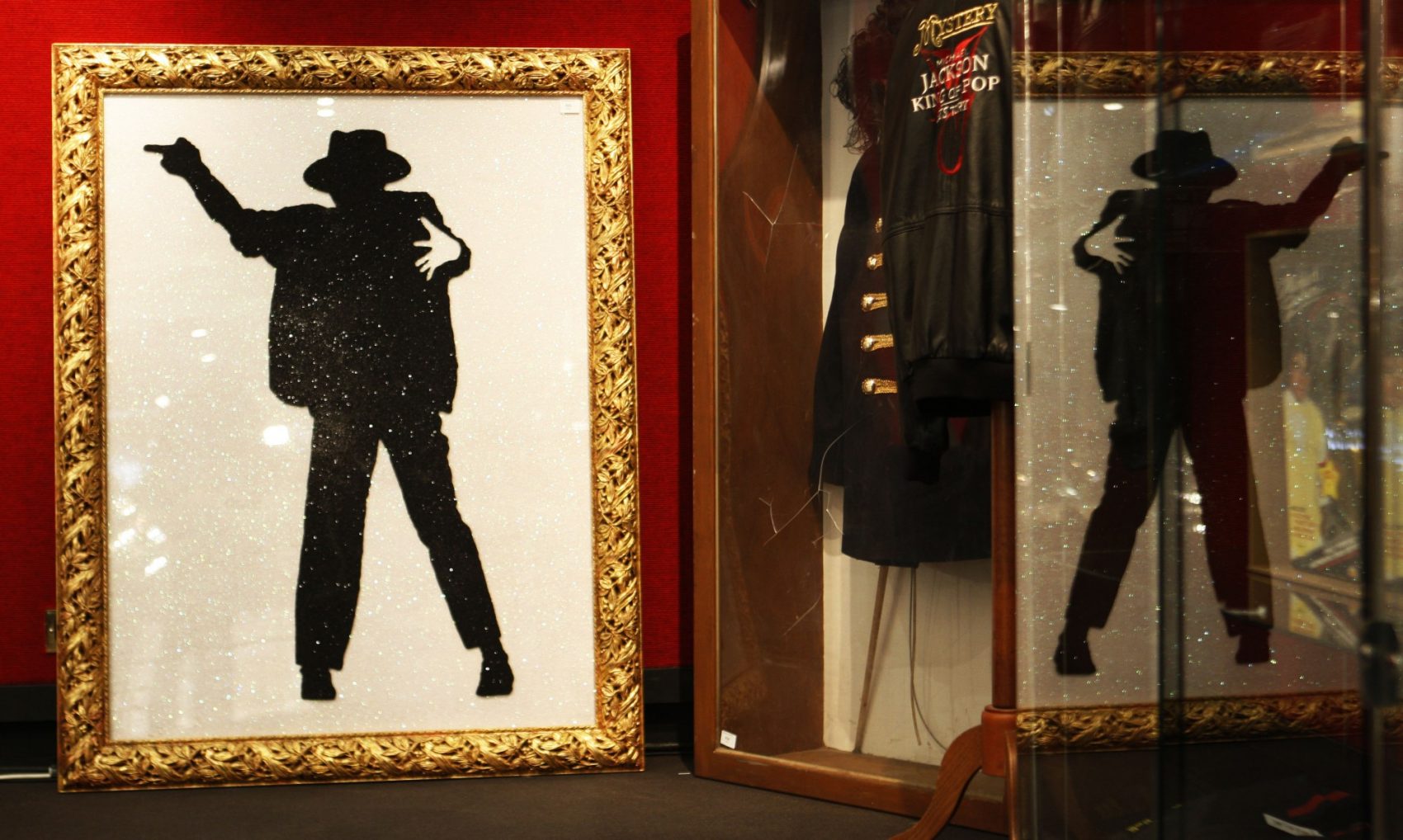 LOS ANGELES (AP) — A years-long lawsuit between Michael Jackson’s estate and one of the superstar’s former managers has been settled, ending one of the final legal fights over the King of Pop’s assets.

The confidential settlement announced Thursday with Tohme R. Tohme, Jackson’s manager in the last year of his life, was reached after a trial had been underway for five days. It comes a month short of the 10th anniversary of Jackson’s death.

Tohme had sought nearly $20 million from the Jackson estate in the lawsuit filed in 2012, saying he was entitled to a 15% commission on funds generated by deals he arranged for Jackson that were received after Jackson’s death in June 2009.

The Jackson estate held that Tohme’s contract terminated with the singer’s death and he was entitled only to a percentage of income Jackson himself received while he was alive.

“The estate acknowledges his efforts on Michael’s behalf,” Thursday’s joint statement from the two sides said of Tohme.

Before trial began, Judge Mark A. Young dismissed part of the lawsuit in which Tohme sought some of the profits of the concert film “This Is It,” which was released after Jackson’s death.

Tohme also claimed he was due a finder’s fee for securing a 2008 loan, which prevented foreclosure on Jackson’s Neverland Ranch and prompted Jackson to ask Tohme to be his manager.

Tohme, a Los Angeles native of Lebanese descent who is in his late 60s, was a little-known financier when he dropped suddenly into Jackson’s life via his brother Jermaine.

“For the last year and a half I was the closest person to Michael Jackson,” Tohme told The Associated Press in an interview shortly after Jackson’s death.

He was regarded as something of a mystery man to observers of Jackson and those around him.

“I hate the words ‘mystery man,’” Tohme told the AP. “I’m a private man. A lot of people like the media and I don’t. I’m a self-made man. I’m in the world of finance.”

Tohme said when he first met Jackson, they bonded instantly and remained very close until the singer’s death at age 50 the following year.

“I saw how kind he was and what a wonderful human being,” Tohme said in an interview. “I saw him with his children and I had never seen a better father. … I decided to do what I could to help him.”

The legal battles among those seeking a piece of Jackson’s estate, most of which goes to his three children, have slowly diminished in the last decade.

Lawsuits against the estate filed in 2013 by two men who alleged Jackson molested them were dismissed, but are scheduled to have their appeals heard later this year.

Jackson’s family and estate have vehemently denied the allegations by Wade Robson and James Safechuck, which resurfaced in the HBO documentary “Leaving Neverland” earlier this year. The estate is suing HBO over the documentary.