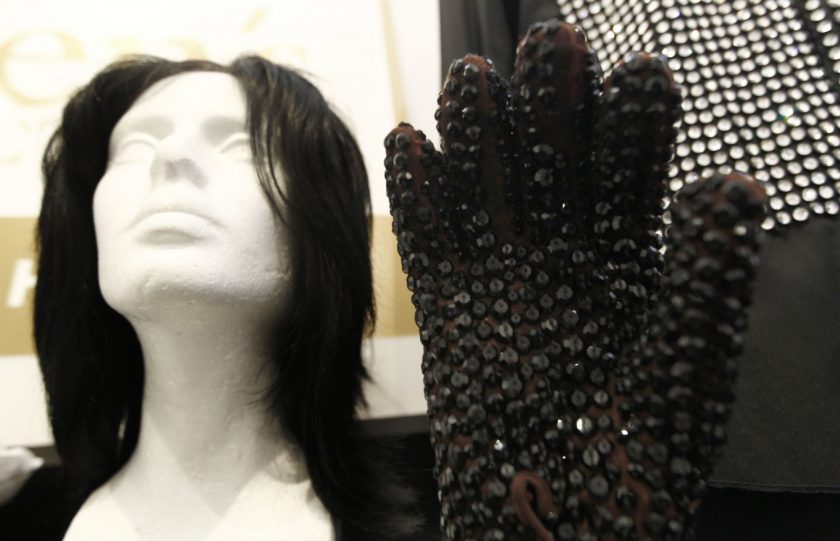 NASHVILLE, Tenn. (AP) — Megastar Michael Jackson’s musical legacy has been getting critically reappraised after a new documentary rekindled allegations of child sexual abuse, but at least two music museums in Detroit and Tennessee aren’t scrubbing the King of Pop from their exhibits.

The National Museum of African American Music says some Michael Jackson artifacts will be on display in a planned exhibit called “One Nation Under A Groove,” when the museum opens in downtown Nashville in early 2020. The museum has previously released renderings of the building’s design, featuring an image of Jackson on the exterior.

Meanwhile, in Detroit, the chairwoman and CEO of Motown Museum said its mission is to share the stories and artifacts of the history of Motown.

Motown Records was the first major label to record The Jackson 5, in which Michael debuted as a young star alongside his siblings, and released their hits “I Want You Back” and “ABC.” 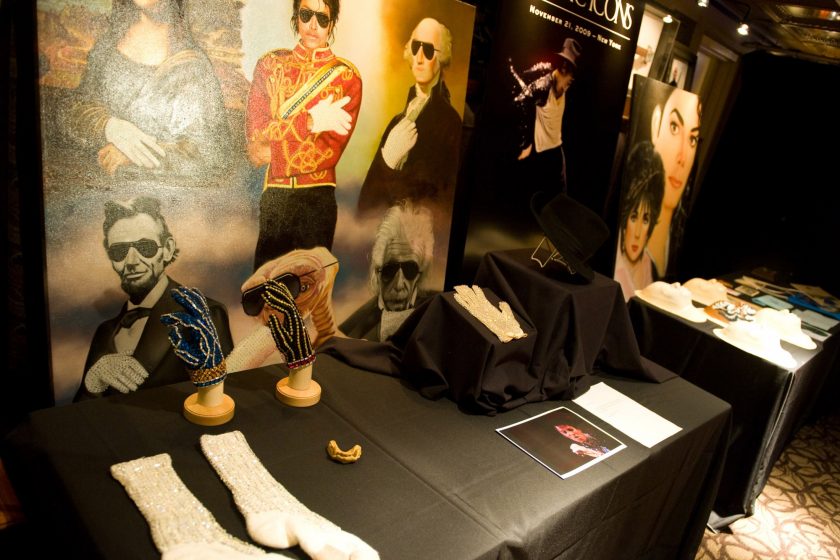 The HBO documentary “Leaving Neverland” aired detailed and disturbing stories from two men who say Jackson groomed them for sex and molested them when they were just little boys. Allegations of sexual abuse shadowed Jackson throughout much of his adult life, and he was acquitted on child molestation charges in 2005. Jackson died in 2009. There’s been no evidence of major damage to Jackson’s estate or his music because of the new documentary.

“The importance of Michael Jackson’s music to the African American culture, and to the American soundtrack, is unrivalled,” said H. Beecher Hicks III, president and CEO of the National Museum of African American Music in a statement provided to The Associated Press.

“As a part of our One Nation Under a Groove gallery, Jackson will be defined by his music, his importance to pop culture, music videos and his impact on changing the course of popular music in our country. NMAAM has collected some artifacts which will be on display in this gallery, each of which will help highlight these aspects of his contributions to African American music. We understand that, like music itself, legacies are constantly evolving, and that we must be able to evolve and shift as needed.”

A publicist for NMAAM said the design of the structure is still preliminary, and they have planned on having a rotating display of artist images on the building’s exterior signs.

AP journalist Jeff Karoub in Detroit contributed to this story.