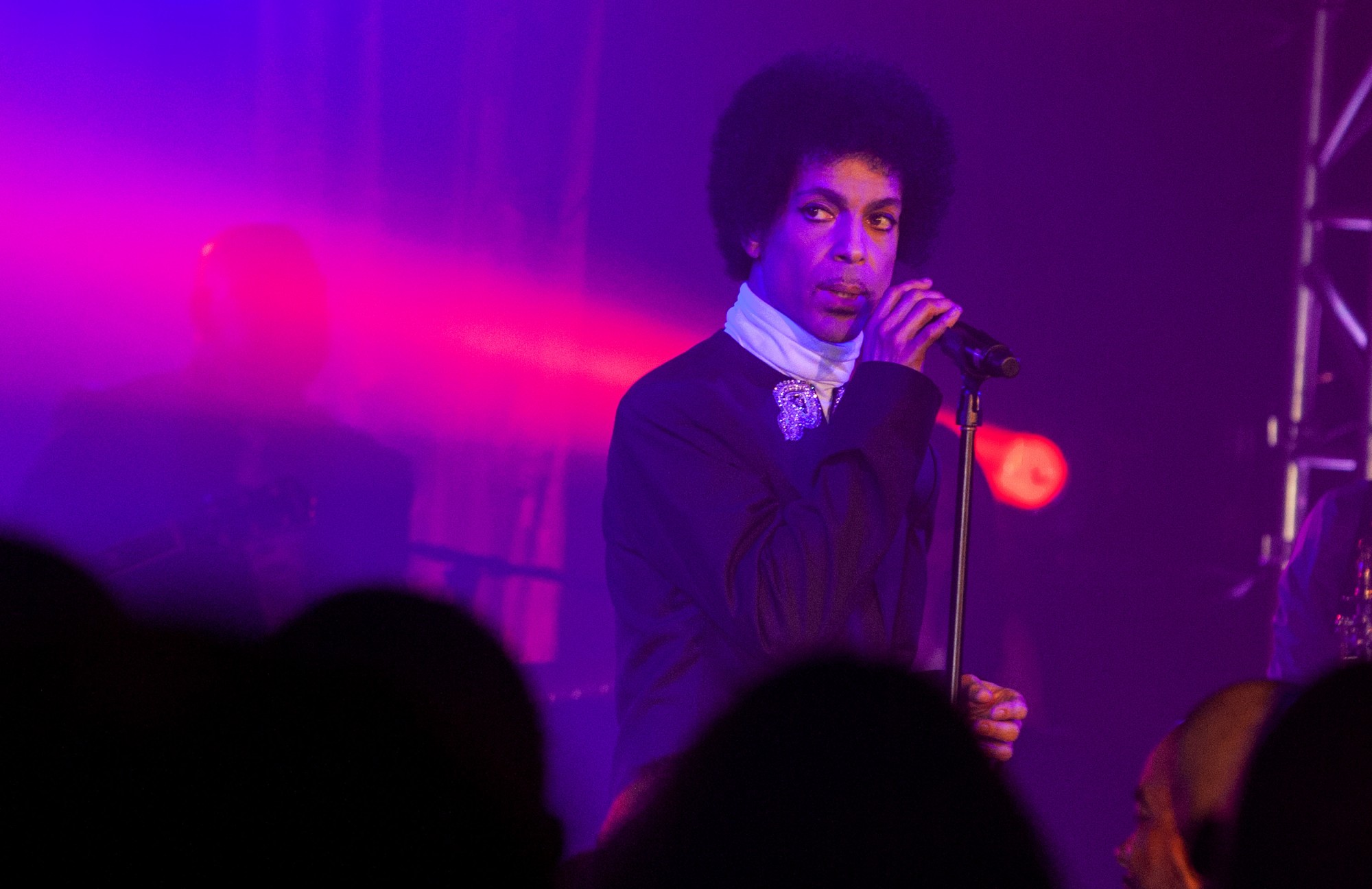 New Prince Album Featuring Unreleased Demos Due Out In June

NEW YORK (AP) — A new Prince album featuring his versions of songs he wrote for other artists will be released in June.

The 15-track “Originals” will include “Nothing Compares 2 U,” the No. 1 hit for Sinéad O’Connor; “The Glamorous Life,” Sheila E.‘s signature song and Top 10 pop hit; and Kenny Rogers’ “You’re My Love,” which Prince wrote under the name Joey Coco in 1986.

The album will be available on Jay-Z’s Tidal streaming platform exclusively for two weeks starting June 7, which would have been his 61st birthday; it will be widely available on June 21, including Spotify and Apple Music.

Jay-Z helped select the tracks on the album, along with music mogul Troy Carter, who is part of the Prince Estate. Fourteen of the 15 tracks were previously unreleased. 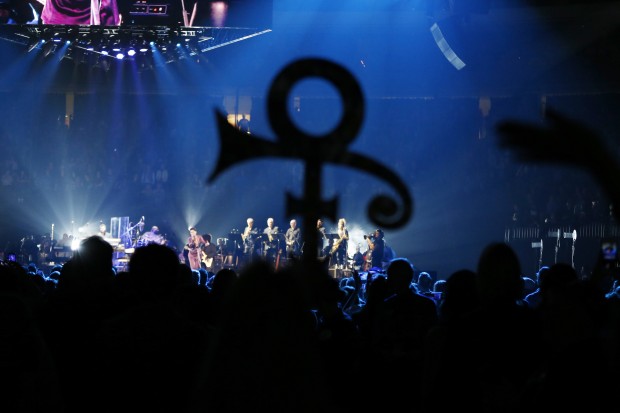