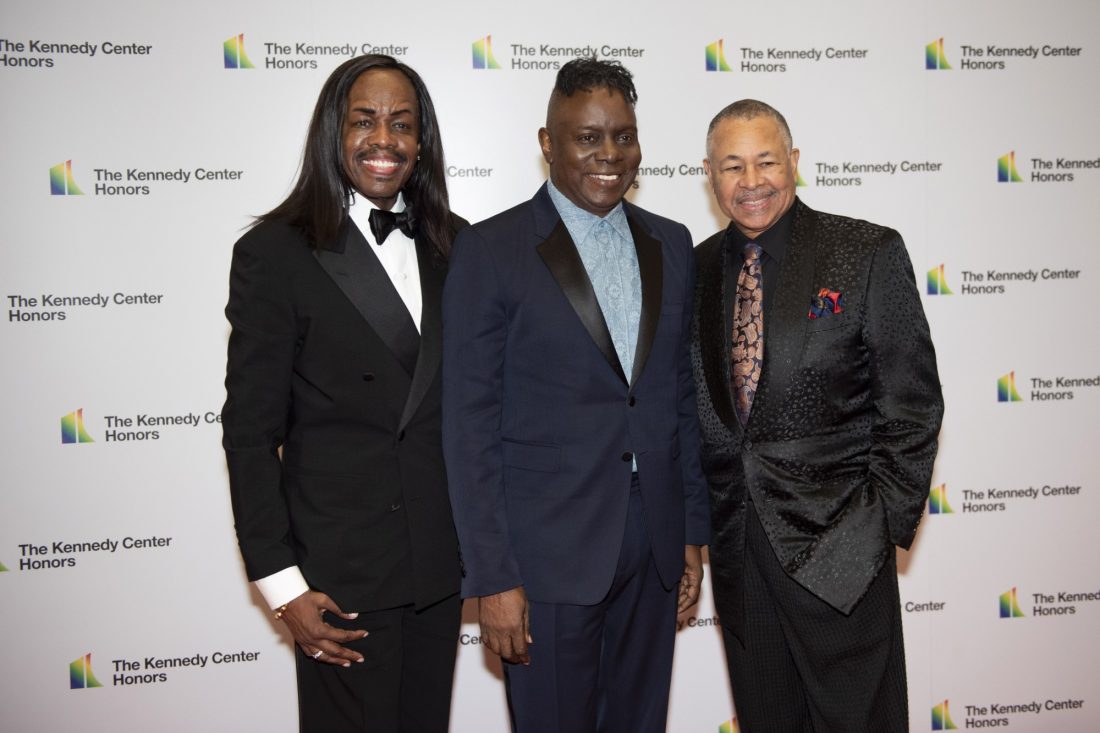 The Recording Academy announced Thursday that “Let’s Go Crazy: The GRAMMY Salute to Prince” will tape at the Los Angeles Convention Center on Jan. 28, two days after the 62nd annual Grammy Awards. The show will air on CBS later in the year.

Other performers set to honor the Purple One are Mavis Staples, Usher, Beck, Common, Gary Clark Jr., Juanes, St. Vincent and Susanna Hoffs. Prince’s longtime collaborators, including the Revolution, Sheila E. and Morris Day and The Time, will also hit the stage.

Prince died on April 21, 2016. He won seven Grammys and was nominated for 38 awards. Tickets for the tribute show are on sale.