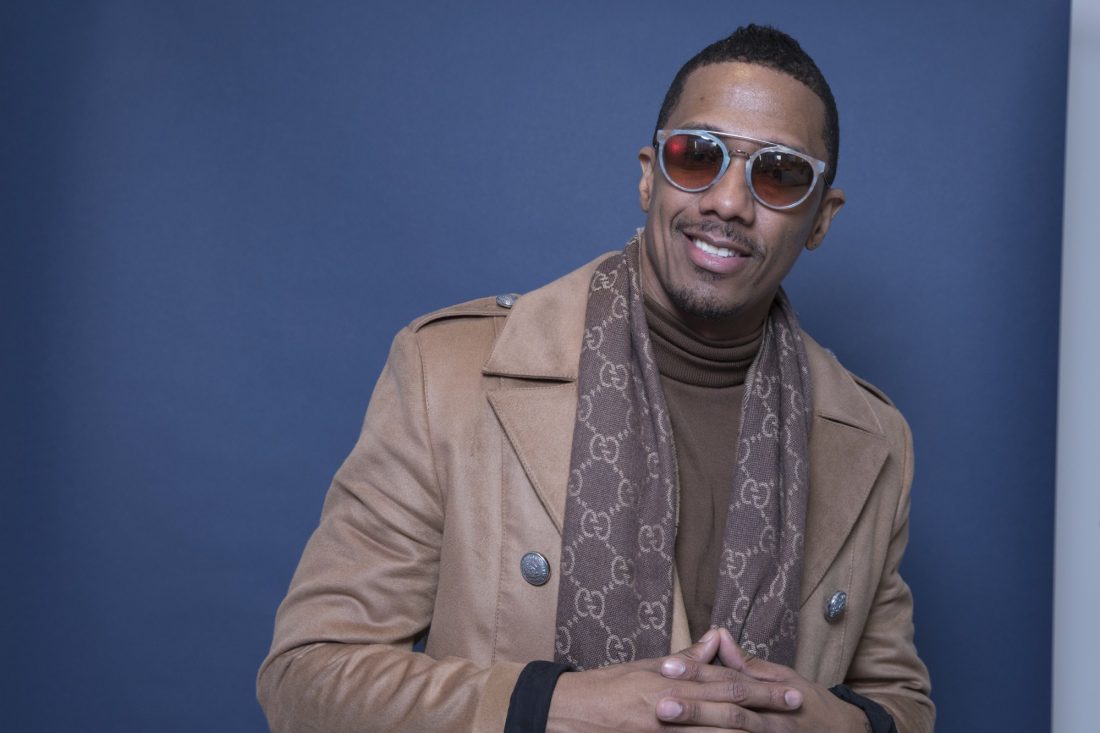 Howard University’s very own Nick Cannon is getting his own syndicated daytime talk show in 2020. The Wild N’ Out host talked about his forthcoming deal on The Daily Show with Trevor Noah.

First they doubt you… then they laugh about you… But don’t let them stop you!! #DoTheImpossible nickcannonmornings https://t.co/YHerpEYc4L

This isn’t Cannon’s first stint in daytime television. Earlier this year he filled in for Wendy Williams while she was on hiatus from her talk show. He was such a success he signed a deal under Wendy Williams same production company- Lionsgate Debmar-Mecury. Cannon will serve as a co- producer under his company Ncredible Entertainment.

Cannon is well known for his hosting experience. He currently hosts Fox’s number one show The Masked Singer and his popular comedy show on MTV, Wild ‘N Out. He also spent 8 seasons hosting NBC’s America’s Got Talent.

“Once I left America’s Got Talent I was like I want to elevate in a way where I can actually use my voice for good and kind of effect culture.” He told the Daily Show.

Cannon also revealed on Reality Check that he’s “an activist at heart.” He’s currently on track to graduate this spring with a degree in sociology and criminology. He spends a lot of time talking about prison reform, and the importance of education on his social media platforms.

“When I had the opportunity to guest host at my good friend Wendy Williams‘ show this year, I experienced the energy and excitement of a daytime talk show and instantly knew I found my audience.” said Cannon