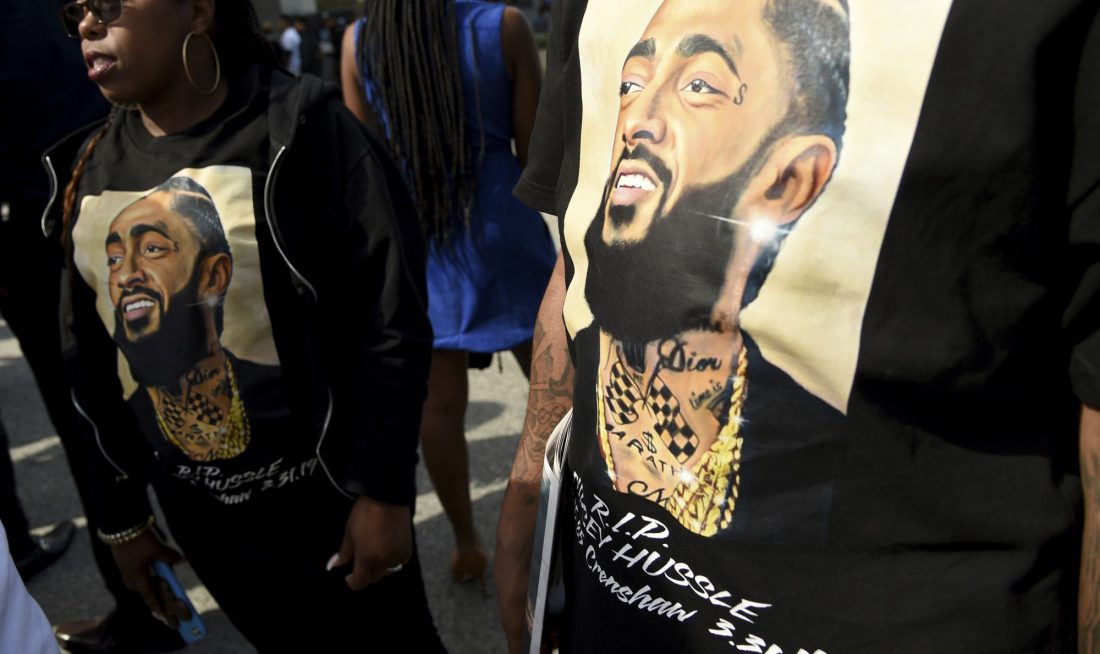 The late rapper, Nipsey Hussle, has been nominated for three posthumous Grammy awards.

Hussle scored three nominations for best rap performance and best rap song for his song “Racks in the Middle” and best rap/sung performance for “Higher Up” featuring DJ Khaled and John Legend, according to Grammy.com.

Hussle was fatally shot in the parking lot of his clothing store, “The Marathon Clothing” earlier this year. His longtime partner, Lauren London, an actress known for her role in the movie “ATL,” has promised to always continue his legacy.

CNN reports that, “Hussle was previously nominated for a Grammy in 2019 for best rap album for his debut studio album, “Victory Lap.” Hussle will be up against rappers such as Cardi B, Offset, and J.Cole.