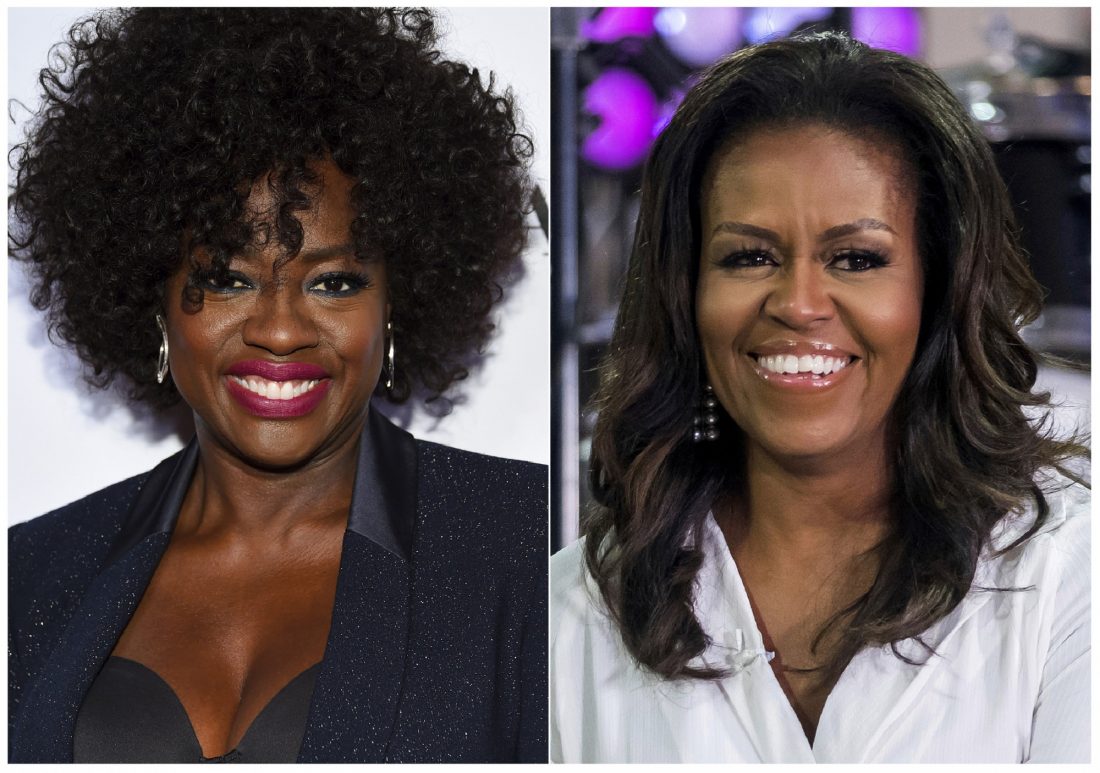 Viola Davis is officially playing Michelle Obama in the new series “First Ladies.” The series is said to  follow the “personal and political lives of the country’s most enigmatic heroes.” It will follow Michelle Obama, Eleanor Rososevelt and Betty Ford however the later two have yet to be casted.

The series is being produced by Davis, and Julius Tennon through JuVee Productions. Davis, who is an Oscar winner, is coming off her hit series “How To Get Away With Murder” which is ending in May.

“Throughout our history, presidents’ spouses have wielded remarkable influence, not only on the nation’s leaders but on the country itself,” said Showtime president of entertainment Jana Winograde. “Having Viola Davis play Michelle Obama is a dream come true, and we couldn’t be luckier to have her extraordinary talent to help launch this series.”

Michelle Obama has never been portrayed on TV before so this is a groundbreaking role.

There is no release date yet for the series.