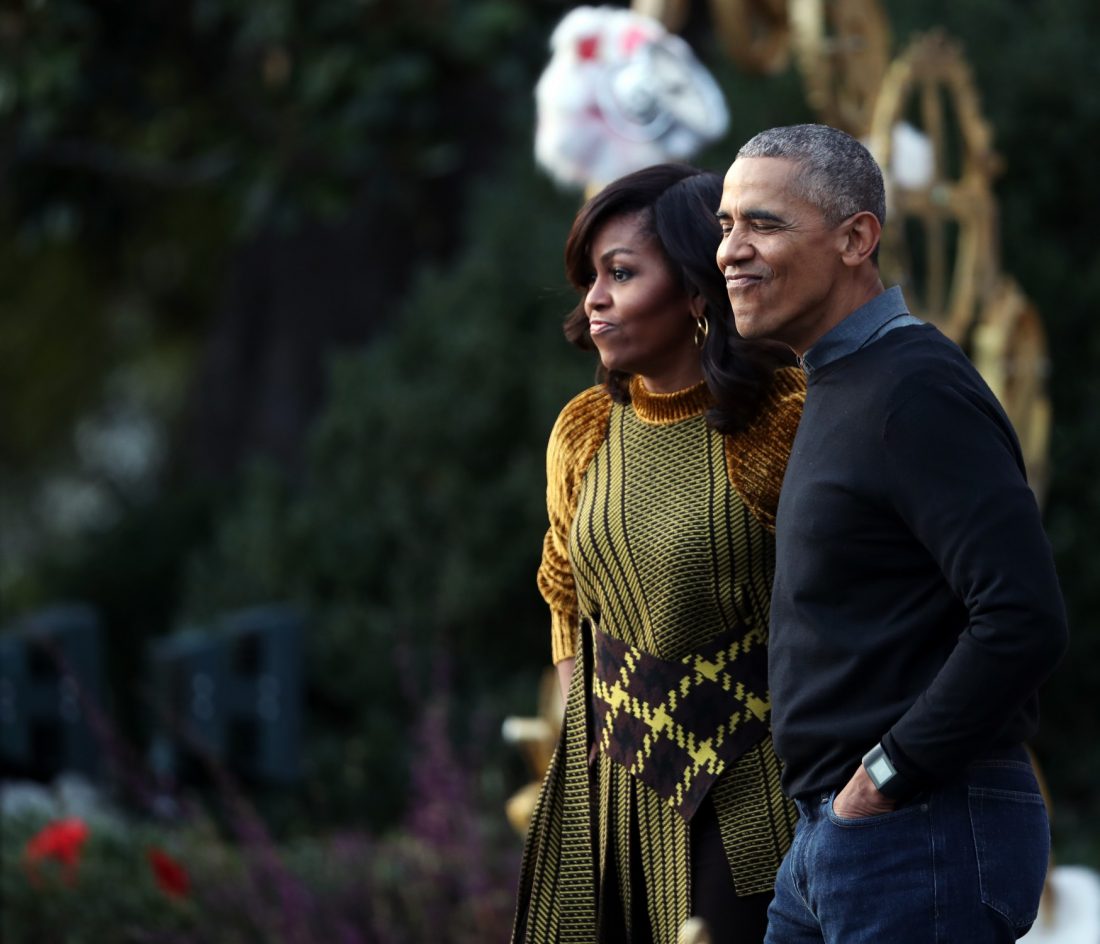 Beyonce, Sinatra Among Those On Obama Summer Song Playlist

NEW YORK (AP) — The Obama summer playlist has everyone from Drake and Beyonce to Steely Dan and Frank Sinatra. The former president calls it “some new, some old, some fast, some slow.”

Barack Obama tweeted 44 songs Saturday that he and his wife, Michelle, have been listening to. They include Drake’s “Too Good,” Steely Dan’s “Reelin’ in the Years” and the Sinatra standard “I’ve Got You Under My Skin.”

Other choices are “MOOD 4 EVA,” the “Lion King” song with Beyonce and Jay-Z among other artists; and such oldies as Van Morrison’s “Brown Eyed Girl” and Dobie Gray’s “Drift Away.”