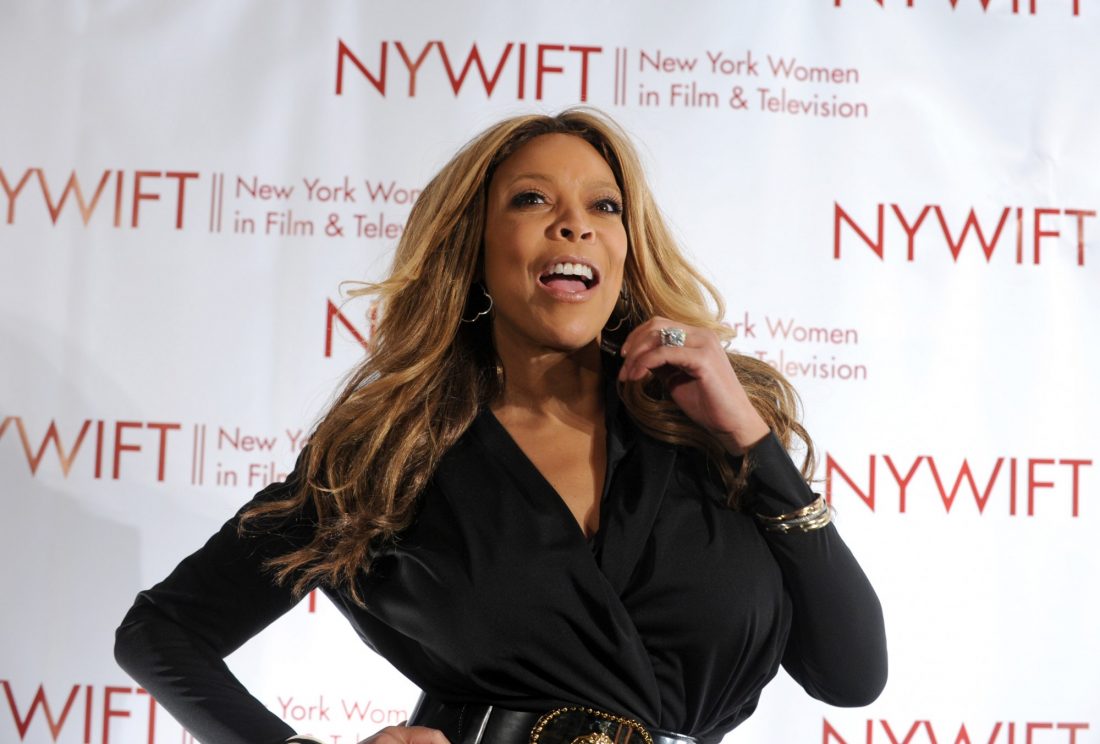 Wendy Williams Biopic In The Works 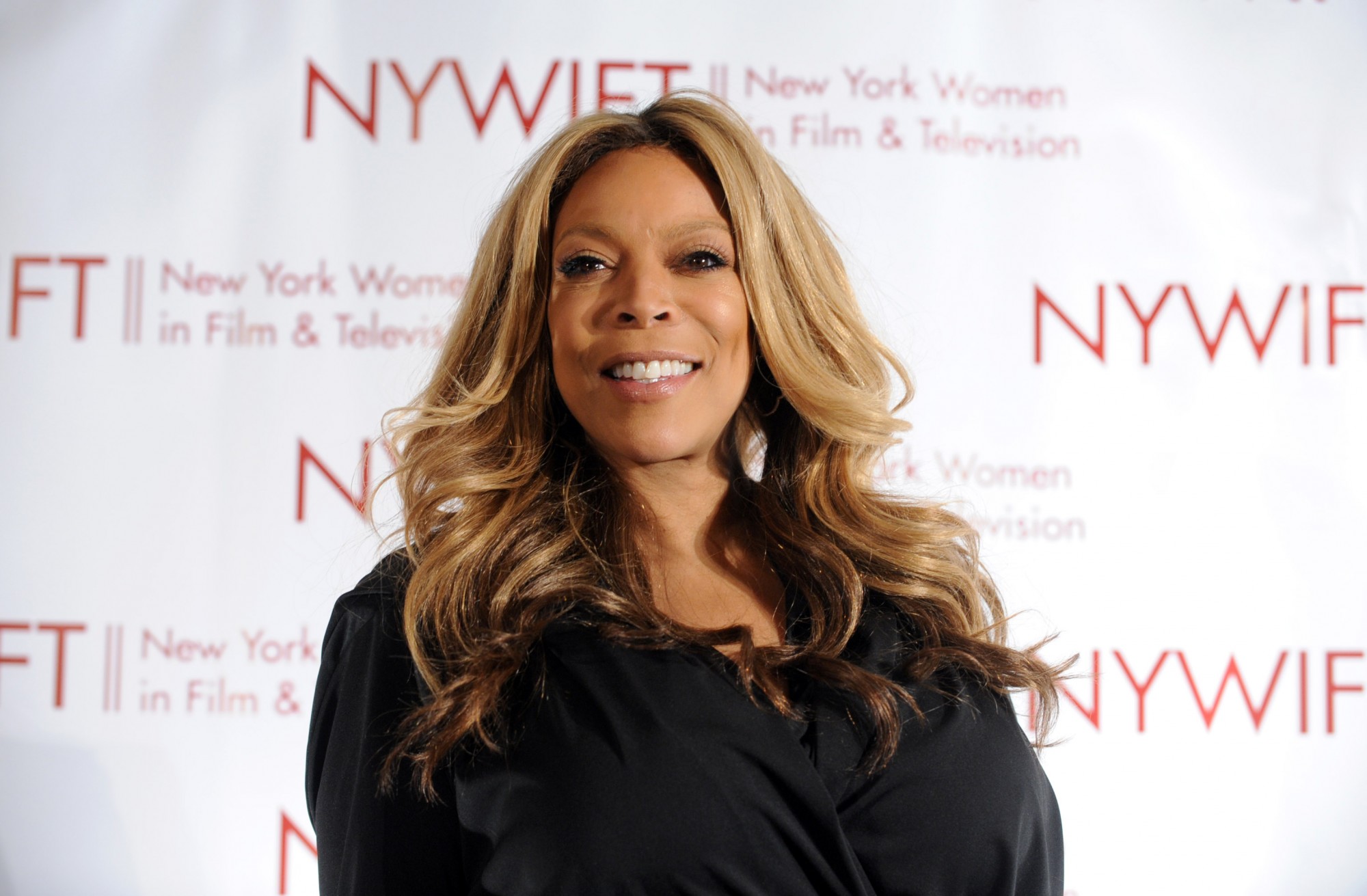 Wendy Williams is the next celebrity in line to have a biopic underway.

Lifetime has announced that they will produce the biopic and production is set to start this fall. Produced by Williams herself, the film will revolve around her trials and tribulations of her personal life and career. The story will follow her journey from humble beginnings in urban radio to becoming a media superstar with The Wendy Williams Show.

The biopic “provides a revealing look at Wendy’s journey, from her scrappy upstart days in urban radio to the success of her own syndicated talk show.”

On her recent show she gave more information on the film.

Williams’ life is definitely Lifetime biopic material. The last couple of months of the talk show host’s life has been an emotional roller coaster. Recently she separated from her husband Kevin Hunter after he got his mistress pregnant, been dealing with various health issues and battling a drug addiction.

Leigh Davenport(Boomerang) will pen the script while Will Packer (Think Like A Man, Straight Outta Compton, Girls Trip) will assist Williams with production.  The biopic and documentary is expected to be released in early 2020.

In other Wendy news, she will also executive produce Jerry O’Connell talk show. Congrats Wendy on the big moves!