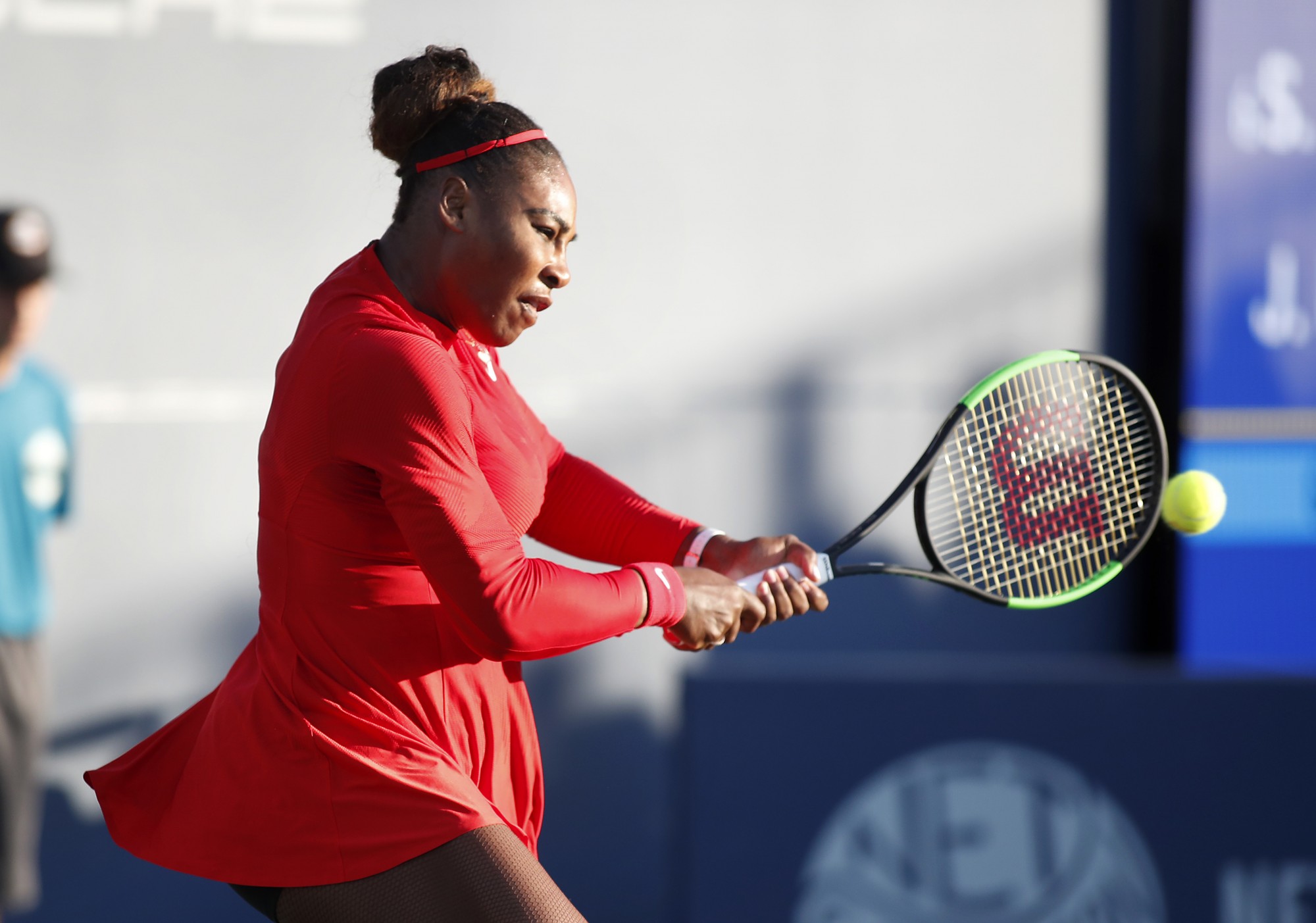 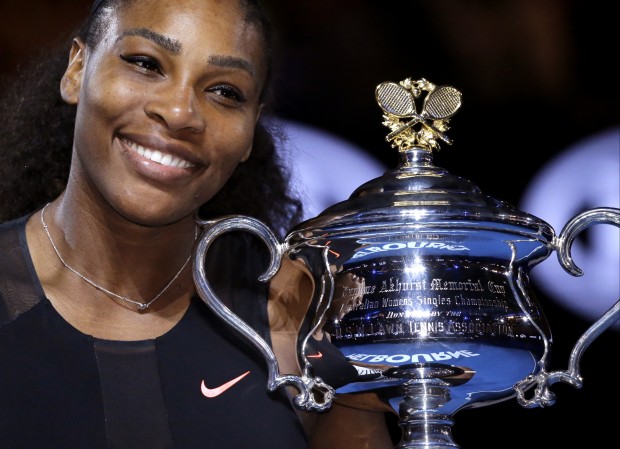 “Show them what crazy dreams can do. #JustDoIt”

Tennis all-star Serena Williams collaborated with Nike for their latest advertisement titled, “Dream Crazier” to highlight the double standards women face as athletes. Women are often deemed as emotional, dramatic and “crazy” in the workplace, a struggle in which Williams can relate to after making headlines last year after a dispute at the US Open final with an umpire.

The ad was showcased during the 2019 Academy Awards ceremony and sparked a debate about sexism and the difference of perception between men and women. Many appreciated Williams for being apart of an influential ad and for bringing major issues to the forefront for open discussion.