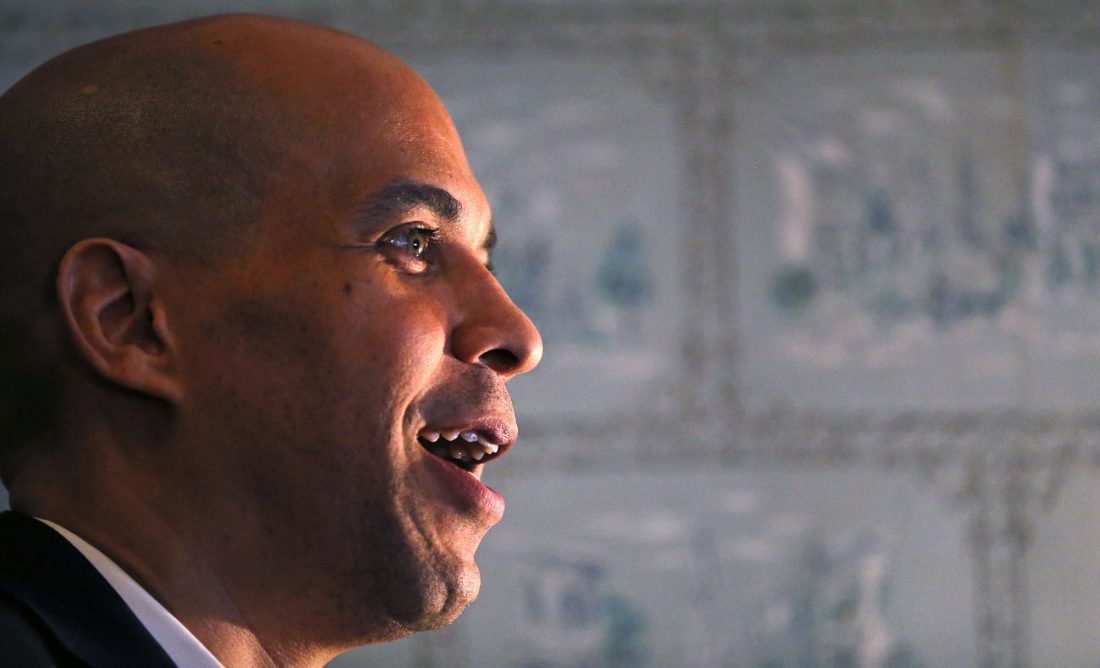 Who will possibly be Senator Cory Booker’s First Lady?

Presidential democratic nominee Sen. Cory Booker might have a White House wedding in the works. On The Ellen Show, Booker confessed his love for his actress girlfriend Rosario Dawson. Dawson is known for her work in RENT, Seven Pounds and Sin City.

“She’s a deeply soulful person and has taught me a lot of lessons about love already and that sometimes you show the greatest strength when you make yourself vulnerable,” said Booker. 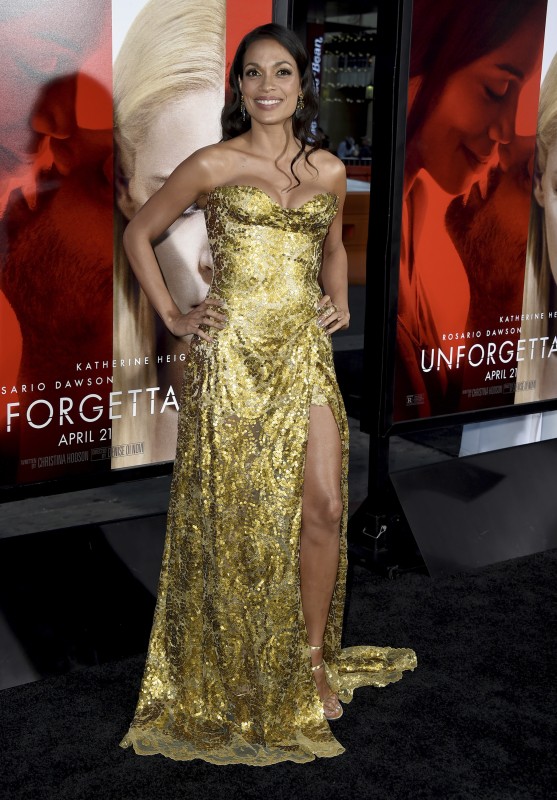 Booker hinted that he had a ‘boo’ on Power 105.1’s The Breakfast Club. The world officially found out about their relationship after Dawson was ambushed by TMZ in Reagan National Airport in D.C.

“He’s a wonderful human being. It’s good to spend some time together when we can. We’re very busy,” Dawson told TMZ.

Booker mentioned that Dawson teaches him to “love more fearlessly” and has made him “more courageous.” Ellen DeGeneres and Booker joked about the possibility of having a White House wedding. He even asked her if she would help preside over the wedding.

Booker announced his entrance into the 2020 presidential race early last month. He is running to become the nation’s second black president under the Democratic party.