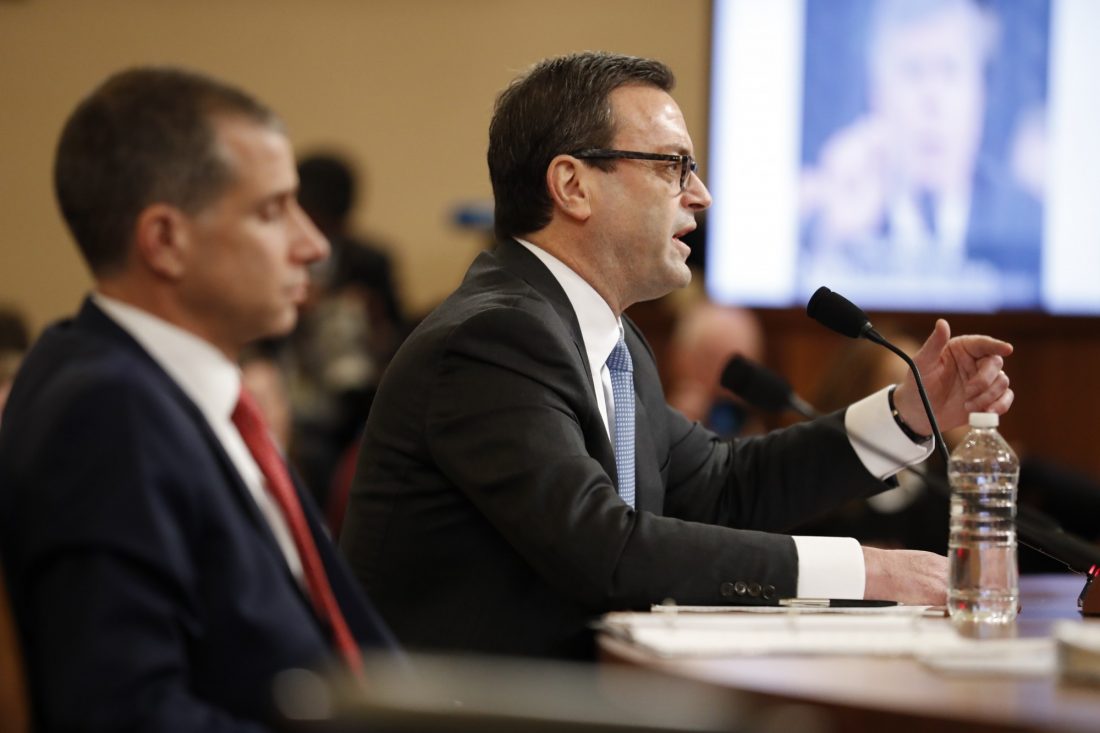 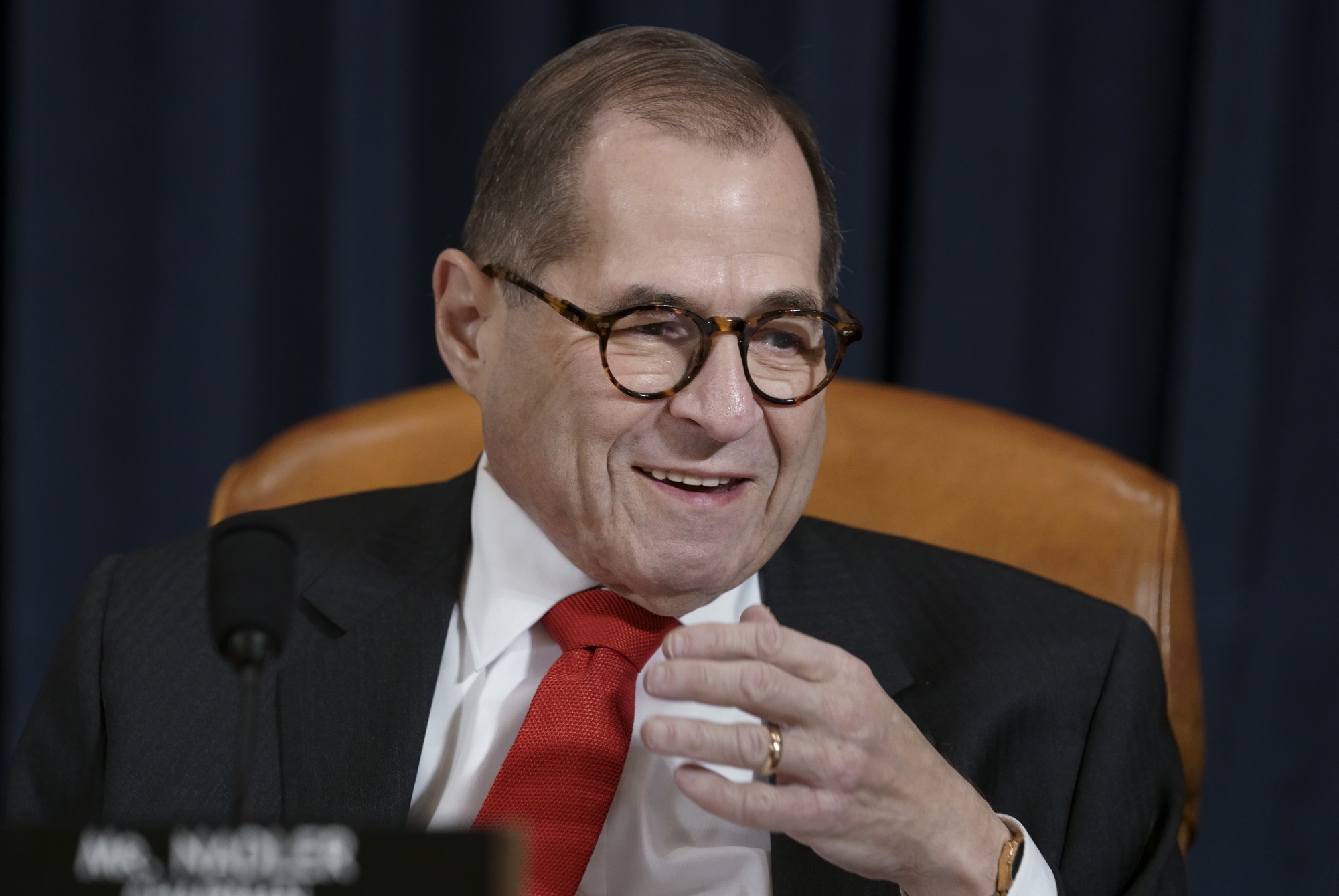 Top House lawyers are sparring heatedly with lawmakers and each other over the impeachment case against President Donald Trump in an acrimonious hearing as Democrats prepare formal charges. Democrats insisted that Trump’s push to have Ukraine investigate rival Joe Biden while at the same time withholding U.S. military aid ran counter to U.S. policy and benefited Russia as well as himself. But in one testy exchange Monday, Republican attorney Stephen Castor dismissed the transcript of Trump’s crucial call with Ukraine as “eight ambiguous lines” that did not amount to the president seeking a personal political favor.