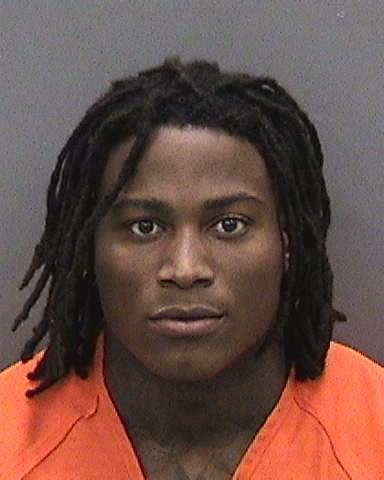 Charges Dropped Against Reuben Foster, Suspect Sought In Killing of Houston Girl And Donations Offered, A New Day In Congress 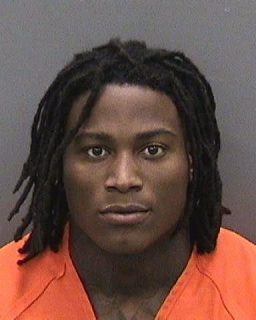 No charges for Reuben Foster

The domestic battery charge against Reuben Foster, linebacker for Washington’s professional football team, is being dropped. Florida’s State Attorney’s Office in Florida dropping the charge stemming from an alleged incident between Foster and his ex-girlfriend on November 24th. Foster was a member of the San Francisco 49ers at the time, but was released by the team hours after his arrest. He was claimed shortly after by the Skins, which received heavy criticism for the move. The attorney for Foster’s his ex-girlfriend, Elissa Ennis, called the decision to drop charges “yet another slap in the face to Miss Ennis, just like the one Mr. Foster gave her in Tampa.” Foster also faced a previous accusation of domestic violence.

Donations for family of little girl killed in Houston

Authorities in Houston, Texas say they are working on developing a sketch of the person they say shot and killed a 7-year-old African-American girl while she sat inside a car with her family. Police say Jazmine Barnes’ family was driving early Sunday morning in Houston when a white male inside a pickup truck pulled up alongside and opened fire. The girl’s sisters, who were also in the car, are providing the sketch details. Barnes’ mother, also shot, says the incident was a hate crime.  Houston Texans player DeAndre Watkins says he will donate his upcoming 29-thousand dollar NFL playoff game check to help cover funeral service costs for Jazmine Barnes. 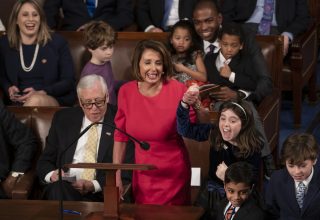 Today, Nancy Pelosi regained the speakers role and Democrats took control of the House of Representatives. They do so with the partial government shutdown now in its 13th day.  Democrats have a pair of votes scheduled on a package of bills that would end the shutdown, but even if approved in the House, the bills must clear the Republican controlled senate and majority leader Mitch McConnell says he will not call a vote to end the shutdown unless President Trump supports the bill. Trump already has shot down the Democratic plan because it does not contain five-billion dollars in funding for a border wall.