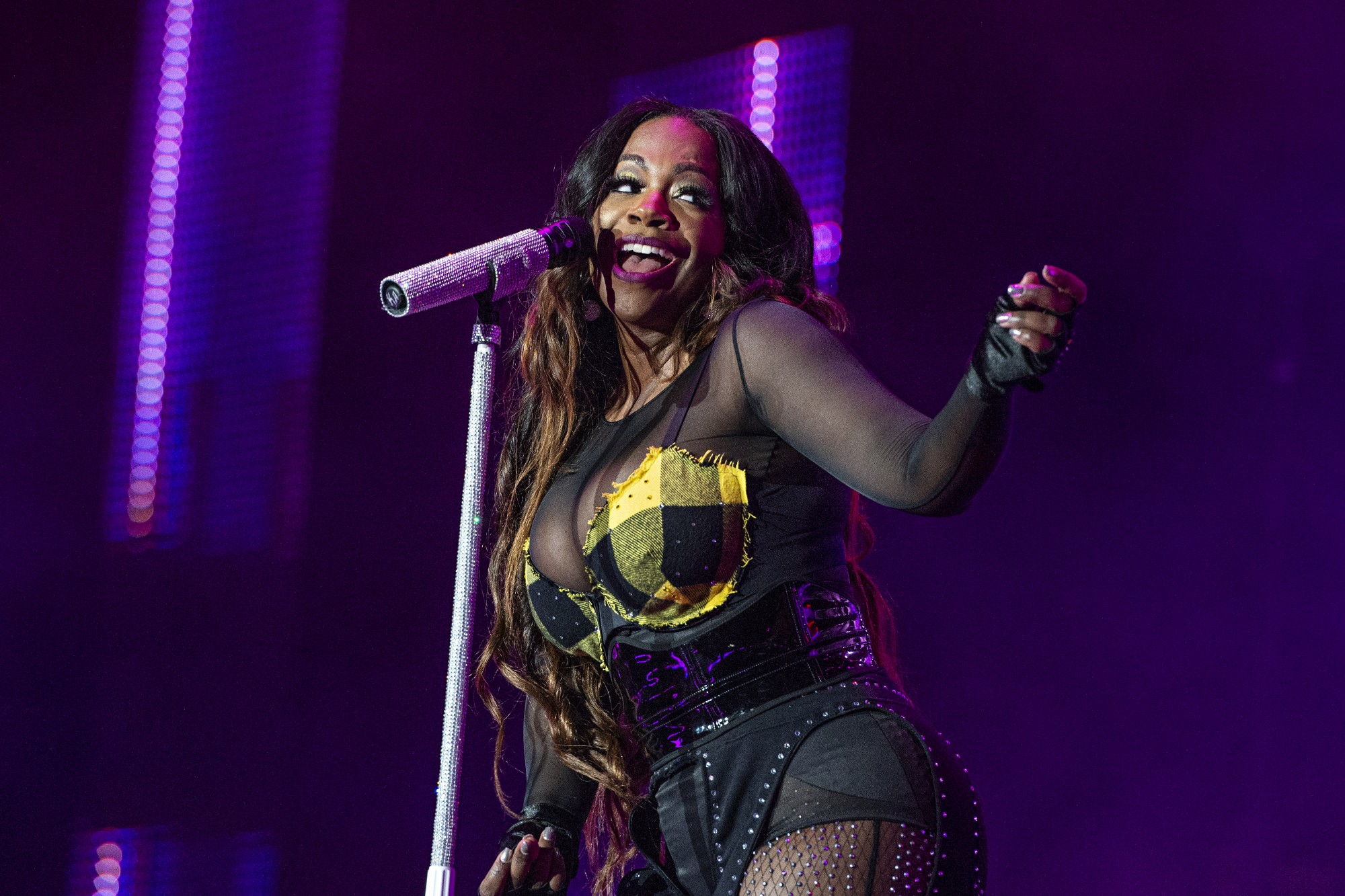 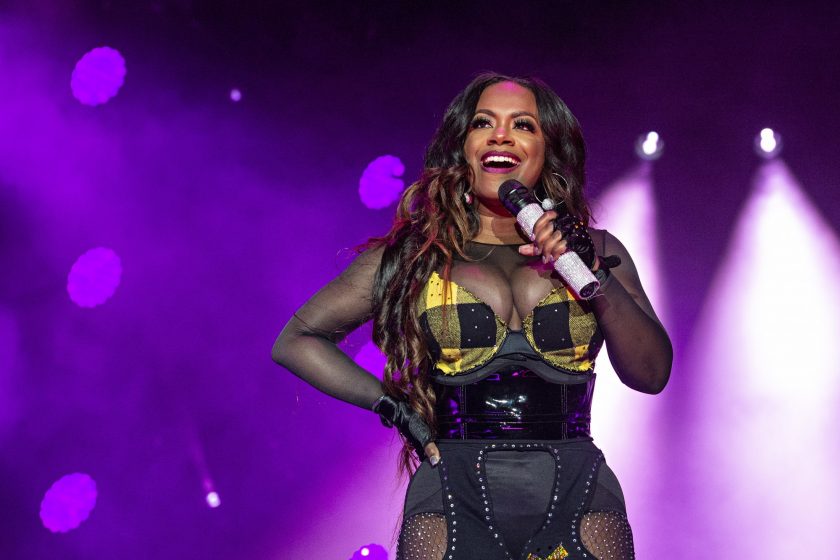 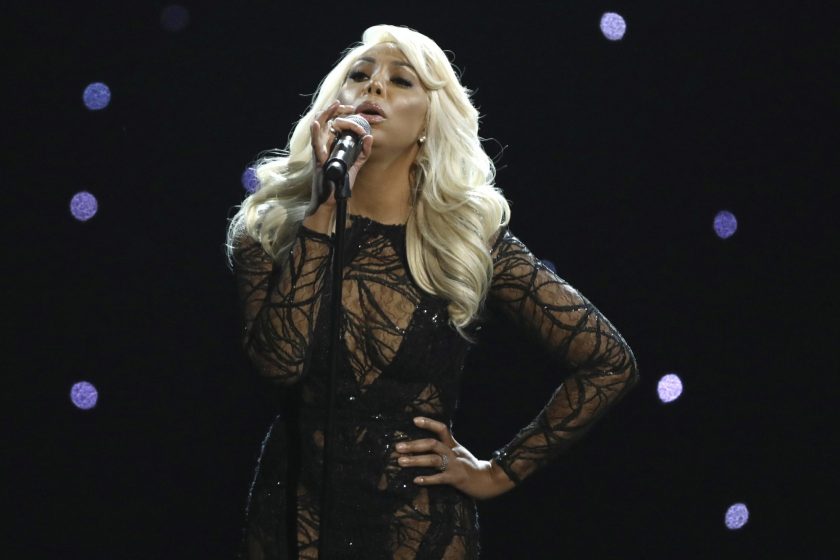 The show follows a group of celebrities living together in a house outfitted with over 80 HD cameras and 100 microphones recording their every move 24 hours a day while they have no contact with the outside world. Each week one or more is voted out and the last one standing wins the $250,000 prize.

The second season begins with a two-night premiere on Jan. 21-22. Julie Chen Moonves returns as host.