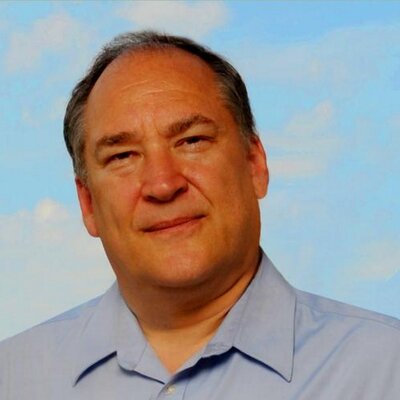 Montgomery Co. Exec. Is Trying To Lure Amazon To Move A Fulfillment Center To Their Area

Montgomery County Executive Marc Elrich has admitted that he has reached out to Amazon to see if he could convince them to relocated a fulfillment center to his area. Elrich is going after the center that was supposed to be built in Westphalia in Prince George’s County. Public protest to the plan resulted in the tech giant deciding that they would not move to Prince George’s County after all.

Elrich says he is working to understand their needs and see if they can meet them. There has been no word from Amazon either confirming or declining that they are even considering the offer.

A number of Montgomery County lawmakers reportedly support the move and job opportunities. There’s no word on what lawmakers plan to do next.