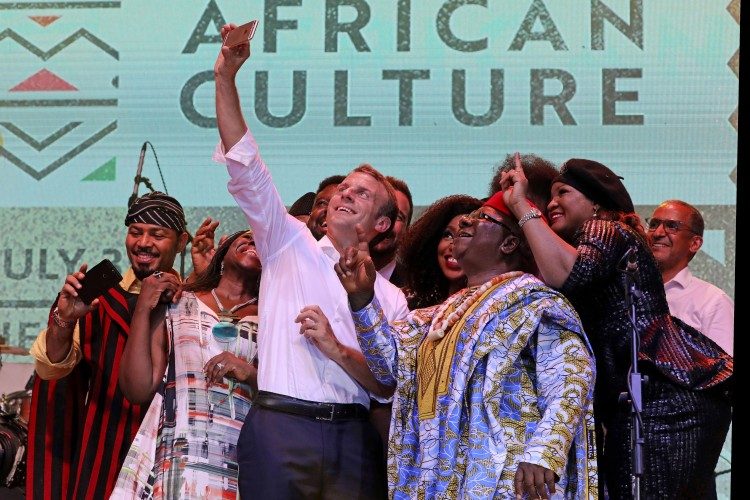 According to Black Enterprise, Chief Content Officer Ted Sarandos and a team of executives were recruiting creatives across all of Africa.

At a Netflix event in Lagos, Nigeria, Sarandos shared with the crowd: “I’ve learned so much in the very short time we’ve been here…(and) I’ve just been thrilled to be surrounded by some of the most creative and successful creators in the world here in Nigeria, telling your stories to the world.”

Head of African Originals Dorothy Ghettuba sat with Variety to dive deeper into Netflix’s trip to Africa. The Kenyan producer shared insight into upcoming projects, including South African teen drama “Blood & Water,” animated series “Mama K’s Team 4,” and an untitled Nigerian sci-fi drama series created by Akin Omotoso. The latter tells the story of a goddess named Kemi learning how to control her powers as a human while avenging her sister’s death. Netflix announced a list for the project including names such as Adesua Etomi-Wellington, Banky Wellington, Akin Omotoso, Kemi Adetiba, and more.

According to TheCable, Netflix’s interest in African content began when it acquired global rights to Nollywood movie Lionheart for $3.8 million in 2018. The film was directed by Genevieve Nnaji.