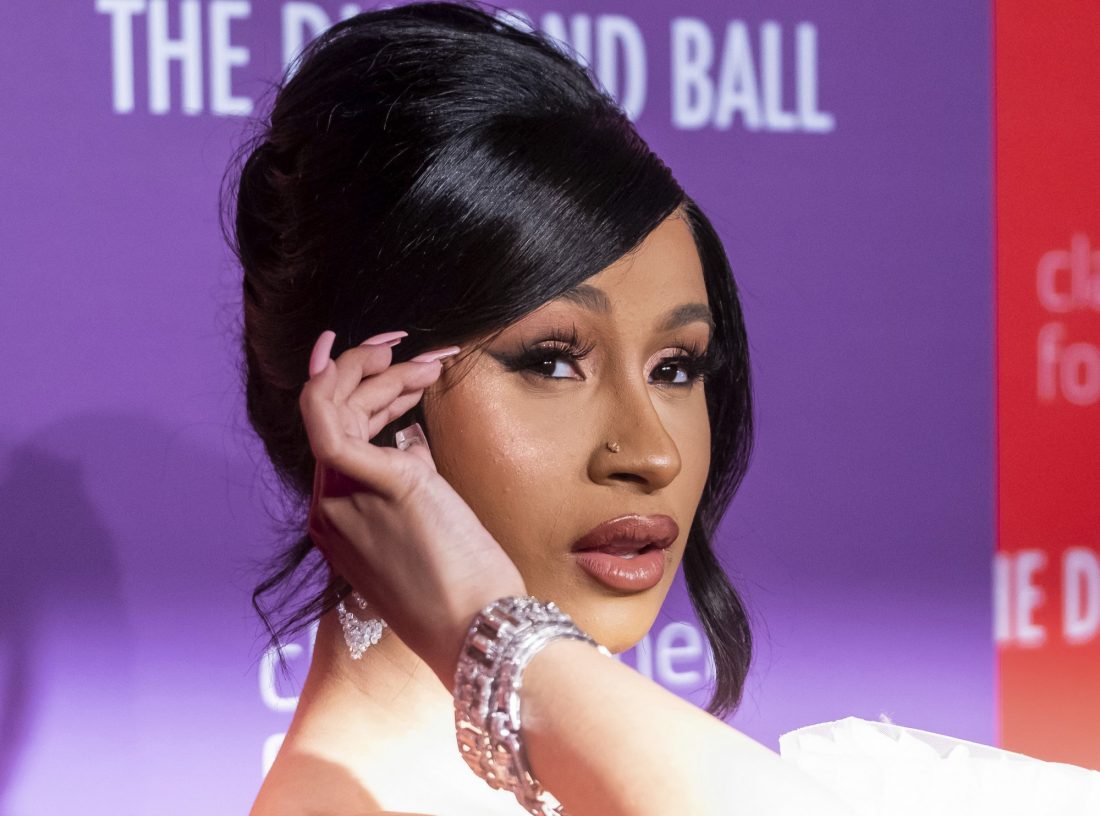 Rapper Cardi B has won a $4 million defamation verdict against the Georgia-based YouTuber Tasha K. The order requires her to pull down 21 videos within the next five days, and to forever avoid certain statements, reports Billboard.

Tasha Kebe runs the YouTube channel, “UnWine With Tasha K,” with over 1 million followers. She also hosts the celebrity drama and gossip, the Wino Gang Podcast.

The outlet also reported that the banned statements include that “Cardi B had prostituted herself and that she has herpes, among several others.”

According to an earlier article from Billboard, Cardi said on the stand that she felt “suicidal” from the videos and that  “only an evil person could do that s—.”

According to Vibe, In 2019, Cardi filed a lawsuit against Tasha K for libel, defamation, invasion of privacy, and intentional infliction of emotional distress due to the YouTuber spreading lies about Cardi B’s personal life in her content. In January, a federal judge sided with Cardi in her suit, awarding the rapper more than $2.5 million in damages and another $1.3 million in legal fees.

Tasha has already filed an appeal of the verdict to the U.S. Court of Appeals for the Eleventh Circuit. If her appeal is granted, she will be able to keep all of her content online and be able to comment on Cardi publicly.

As reported by Yahoo!, Cardi’s legal victory comes days ahead of her latest milestone, which is becoming the first female rapper to have an album remain on the Billboard 200 chart for four consecutive years. Her debut album, ‘Invasion of Privacy,’ was released on April 6, 2018, with its four-year anniversary falling on Wednesday (April 6).