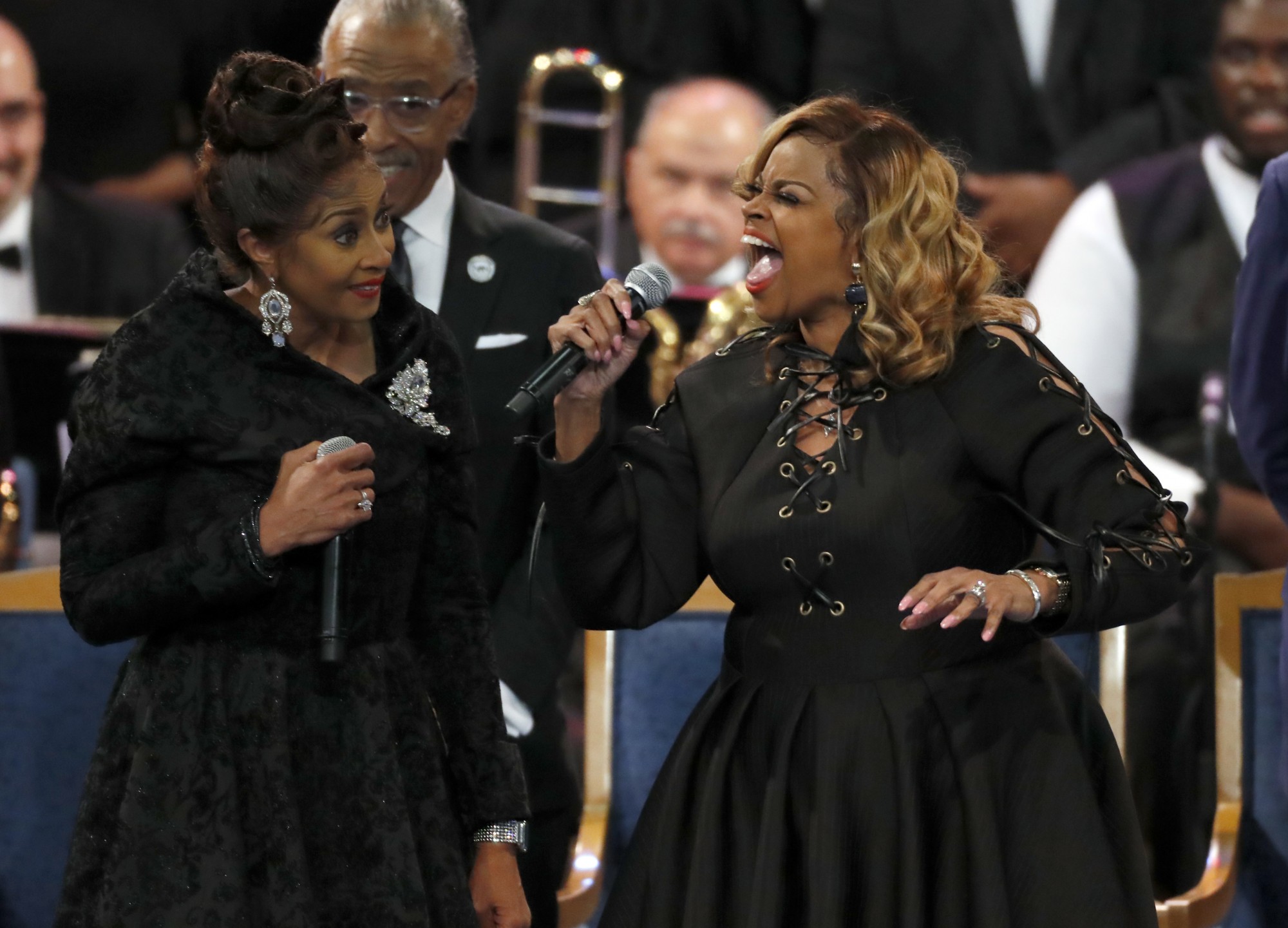 Lifetime has released an official release date and new trailer for the highly-anticipated Clark Sisters  biopic. The film will chronicle the group’s journey to becoming the highest-selling female gospel group and pioneers of mainstream gospel music.

The film’s development was first announced in late 2018 and was projected to be released early 2019, according to a post from the group’s Instagram page.

A post shared by The Legendary Clark Sisters (@thelegendaryclarksisters) on Nov 12, 2018 at 3:40pm PST

Karen Clark Sheard, Dorinda Clark-Cole, Jacky Clark-Chisholm, Denise “Niecy” Clark Bradford and Elbernita “Twinkie” Clark-Terrell,- directed by their mother Dr. Mattie Moss Clark, pioneered a new lane gospel and crossover music. Their music including their hits “Is My Living in Vain,” “Endow Me,” and “You Brought the Sunshine” spent months on the charts and has been sampled and remade by artists such as Xscape, Jay Z, and Intro, according to Vibe.

The official description reads: The Clark Sisters: The First Ladies of Gospel recounts the story of the highest-selling female gospel group in history and their trailblazing mother, Mattie Moss Clark. Credited with bringing gospel music to the mainstream, the five Clark sisters overcame humble beginnings in Detroit, enduring abuse, loss, rejection, betrayal and sibling rivalries to achieve international fame as icons of the gospel music industry. Christine Swanson is the director of the Sylvia L. Jones-written script.

The movie premieres April 11 at 8 p.m. this year on Lifetime. Check out the new trailer below.