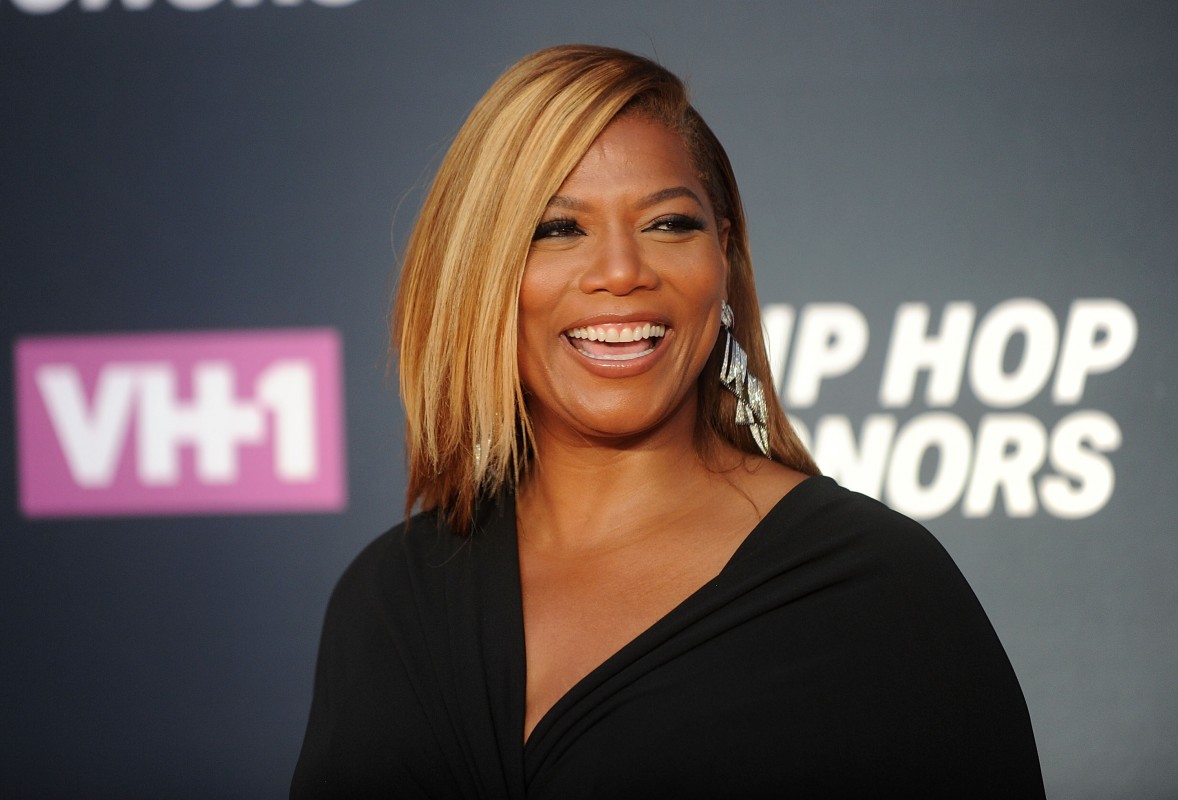 Queen Latifah to Produce and Star in Netflix Film

Queen Latifah has lined up her next project.
The rapper and actress will serve as star and executive producer for a new Netflix feature called End Of The Road.
In the film, a window by the name of Brenda loses her job drives across the country for a new life. While driving she looks for help that’s not coming and they must have to fight for their lives.
Latifah seems to find a home at Netflix as she’s set to co-star in the Netflix sports film Hustle.
What are your top three shows on Netflix right now?