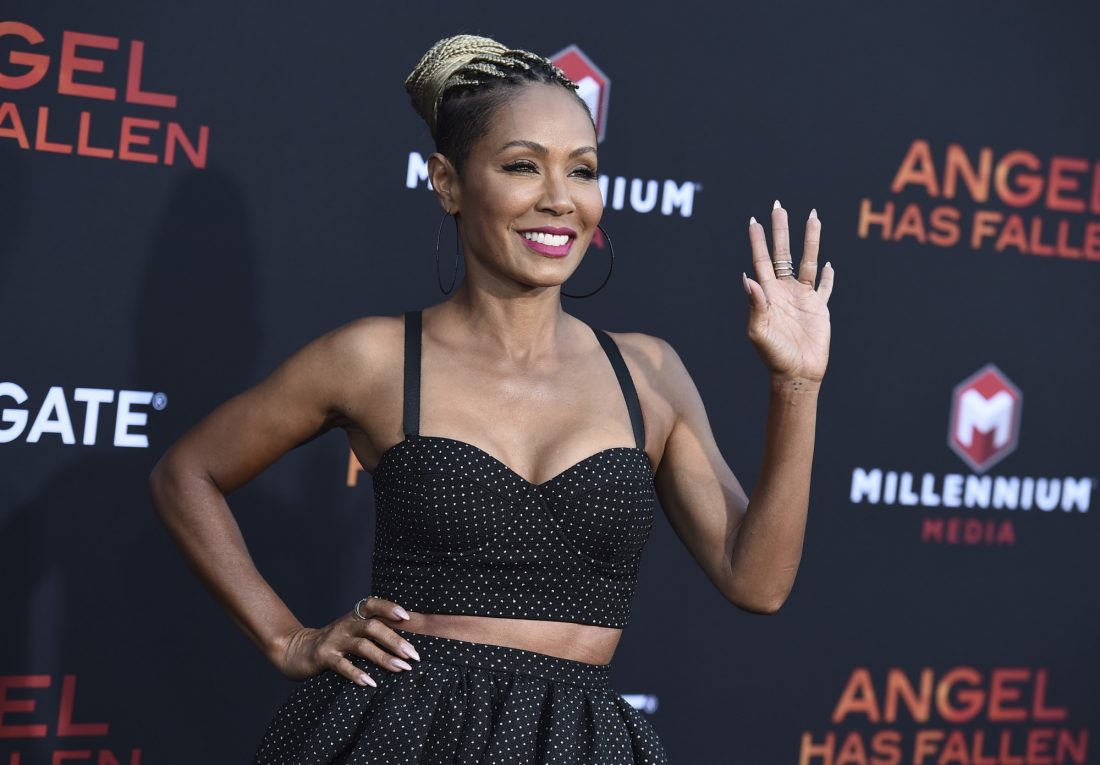 Snoop Dogg was in his feelings after Gayle King’s controversial questions to former WNBA star Lisa Leslie regarding Kobe Bryant’s alleged rape charge that he was cleared from.

Snoop and others thought is way too soon since Kobe wasn’t even laid to rest yet.

Jada shares her disappointment to Snoop directly on the upcoming episode. Rumor has it, Snoop cries and explains that he apologized to Gayle King because his mother checked him. See the sneak peek here.