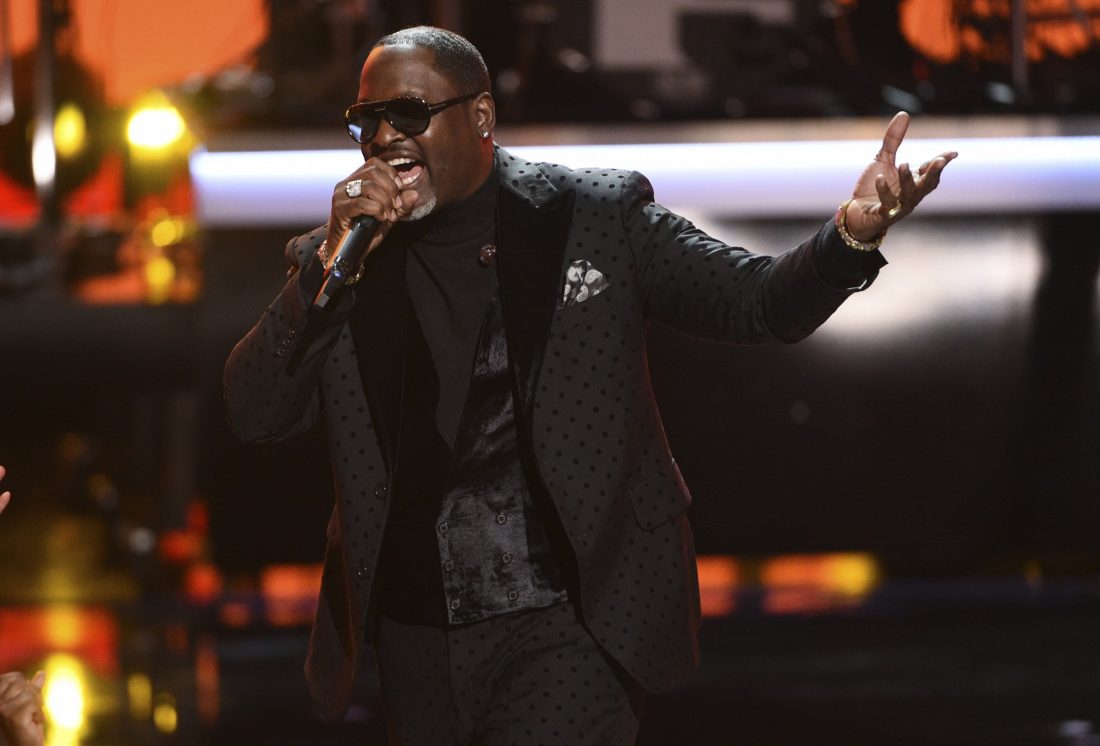 Johnny Gill has finally released the music video to his single “Soul of a Woman”. The single topped both the Billboard “Adult R&B Songs” & Mediabase “Urban AC” charts. “Soul of a Woman” is off Gill’s forthcoming eighth solo album entitled Game Changer II and is set to be released later this year.

Emmy Award-winning actress Tiffany Haddish is Gill’s leading lady in the video. The two get awfully cozy and we can only imagine what that was like during the video shoot. We see you Tiff!