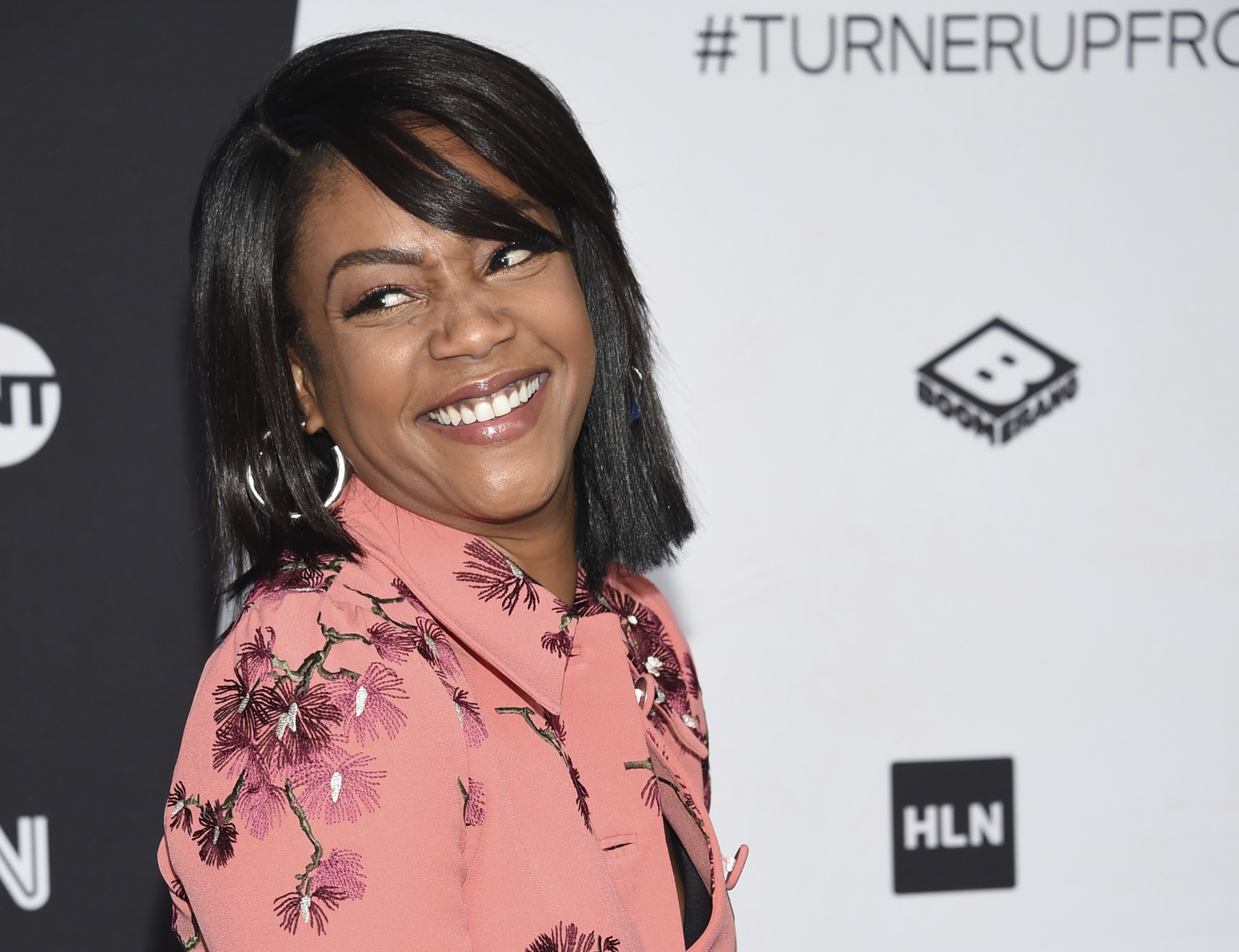 During a recent guest appearance on The Kelly Clarkson Show, comedian Tiffany Haddish revealed that she’s been working on music.
According to Tiffany, she’s been asking Snoop to work with her since 2012. Snoop asked her to present some music and now she’s done just that.
Now, Tiffany has Grammy aspirations with a song that she says features Snoop and Lil Wayne.