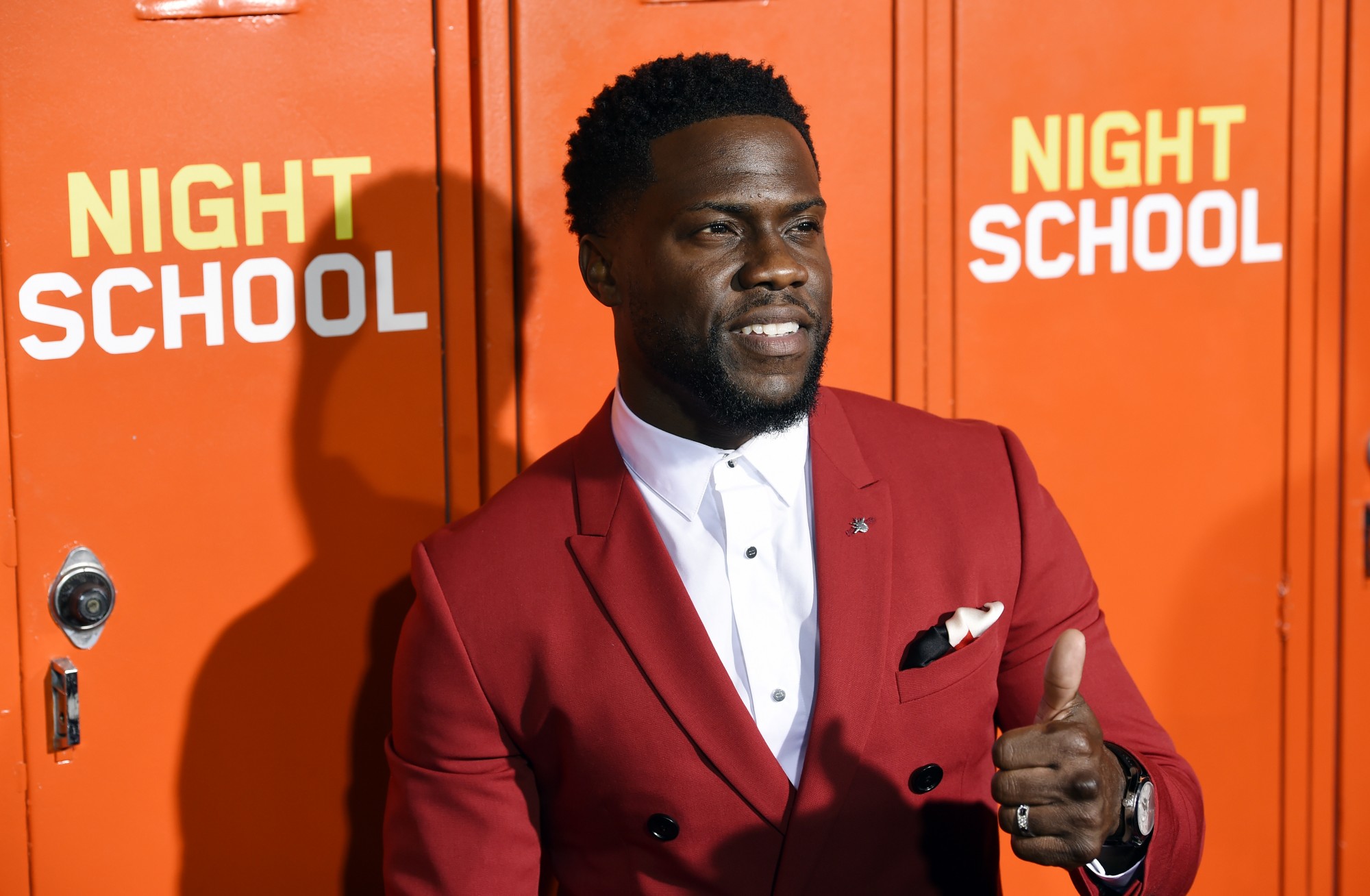 After a near fatal car crash in September, Kevin Hart is slowly easing back into work.

Last Thursday, Hart released a statement through his attorney acknowledging the other two passengers involved in the accident. In his statement to PEOPLE, Hart says, “I have nothing but love for Jared and wish him and Rebecca a speedy recovery.”

Hart isn’t expected to fully return back to work until early 2020. He’s slowly continuing to work, as a TMZ source reveals that, “he’s reported to work this week to promote the upcoming ‘Jumanji’ sequel in a new marketing campaign, which clearly required his presence, because he’s nowhere near 100 percent yet.”

The accident caused Hart to have three spinal fractures and undergo surgery. With the help of a physical therapist and outpatient care, Hart is making progress and headed towards a full recovery.

Although he hasn’t made a complete come back, it is without a doubt that he will be back in his ‘Hustle Hart’ mindset.