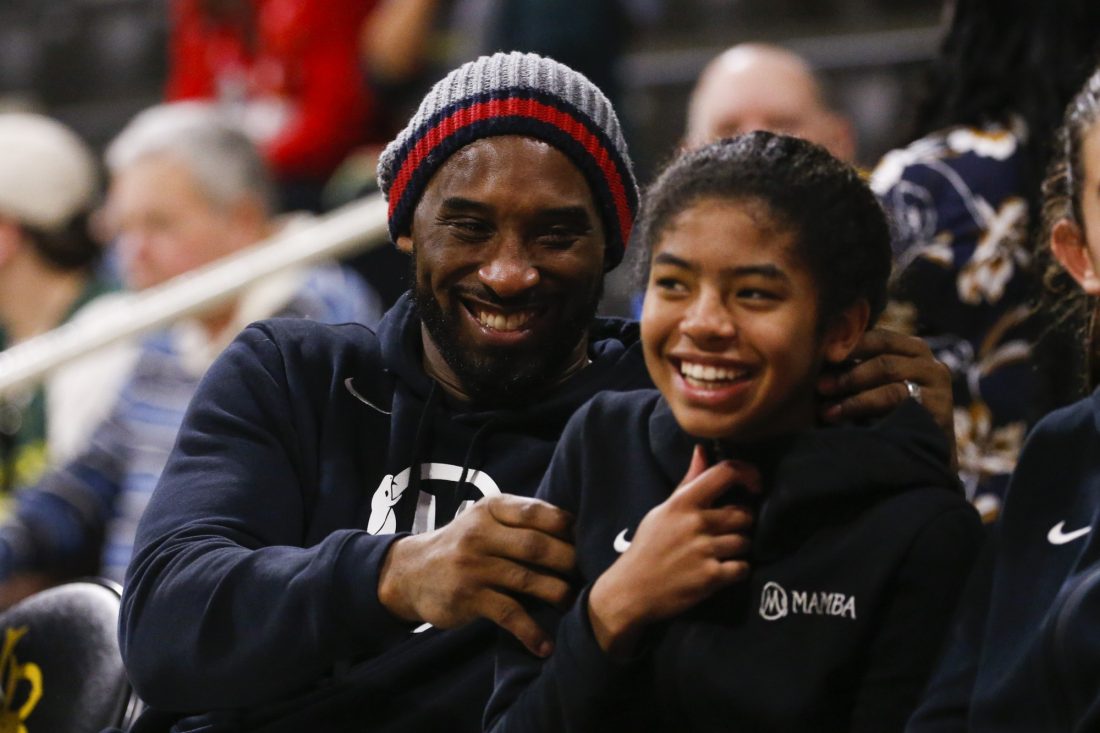 The tragic incident resulting in the death of Kobe and Gianna Bryant occurred nearly two years ago and new information has come to the surface. Vanessa Bryant appeared at a virtual deposition on October 22nd, regarding her lawsuit against the L.A. County Sherriff’s Department for allegedly distributing post-mordem photos of Kobe and Gianna after the crash. During the deposition Vanessa revealed her initial thoughts during that tragic day when those nine people lost their lives.

The widow learned of the crash from her assistant on January 26th, 2020 around 11:30 a.m. that morning. The news was falsely reported that five people had survived the crash, causing Vanessa to believe that her beloved husband and daughter were still alive. Once she was aware of the truth, she demanded the crash site be secured in order to prevent anyone from taking pictures of her loved ones post-mordem. 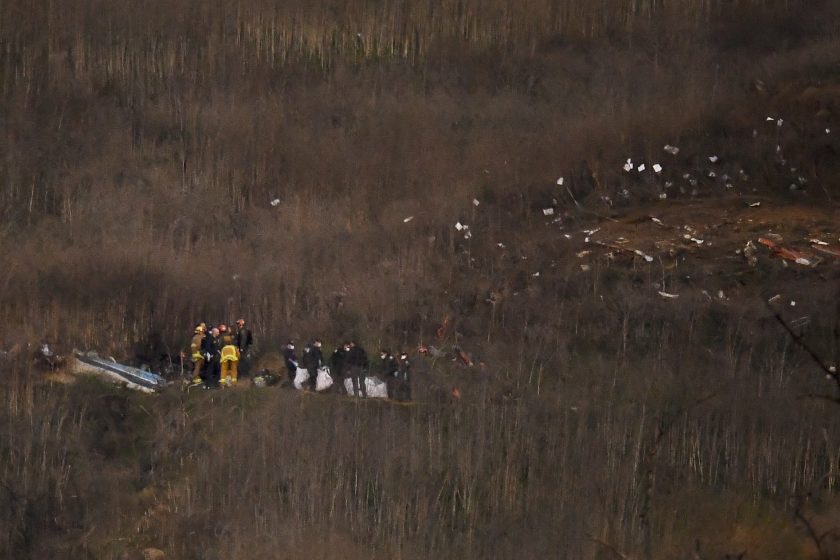 Although she was advised the site would be secured, four officers allegedly took pictures of her deceased husband and daughter on their cellphones to share with others. Vanessa immediately filed a lawsuit to bring those involved to justice. She also posted the involved officers’ names to Instagram.

According to the Jasmine Brand, Vanessa says, “The impact of the crash was so damaging, I just don’t understand how someone can have no regard for life and compassion and, instead, choose to take that opportunity to photograph lifeless and helpless individuals for their own sick amusement. She may also be subject to a psychiatric exam to determine that the photos being shared caused her emotional distress.