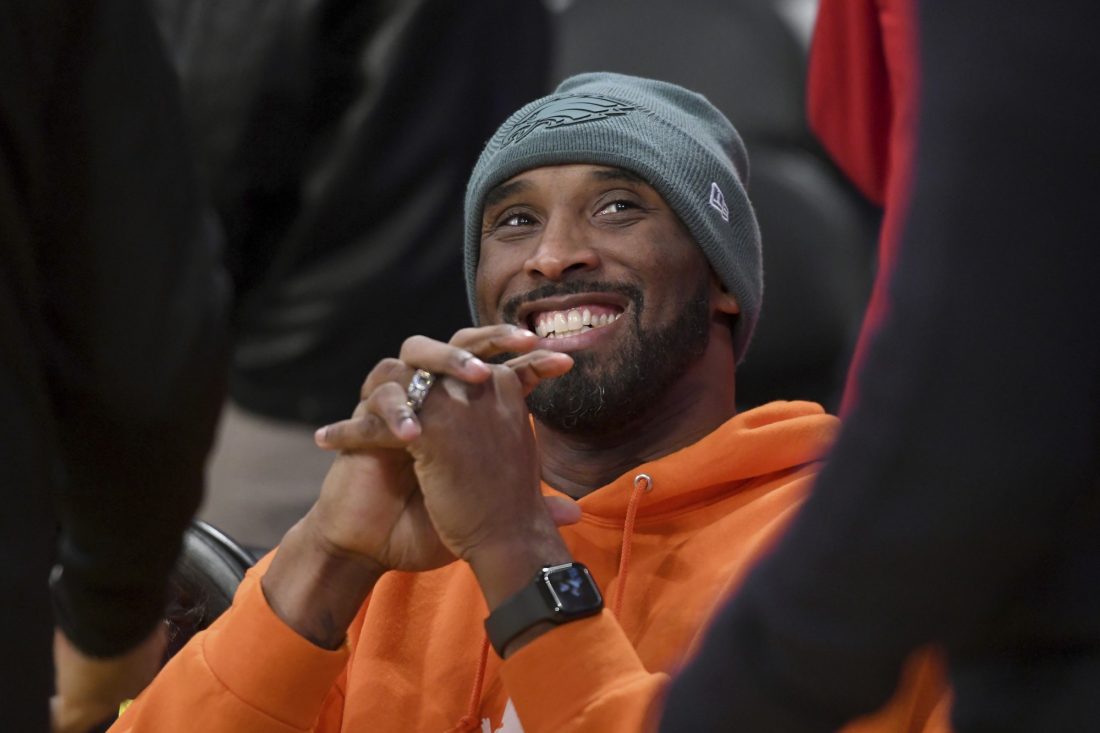 Shaq Breaks His Silence On The Passing of Kobe Bryant

Shaquille O’Neal has finally spoken out on the passing of former Los Angeles Laker and NBA legend Kobe Bryant, his daughter Gianna and seven others.

During his January 26 episode of ‘The Big Podcast with Shaq,’ O’Neal begins by saying “I’m not doing well, I’m sick.” He continued stating that he was just getting over the death of his sister and hadn’t been sleeping or eating. O’Neal says hearing about Bryant’s passing gave him the same effect and he’s been thinking on all the things he could have done differently.

“We still are the best duo ever created. That’s never going to change,” O’Neal said during the podcast. “I have a little brother, but I really lost a brother yesterday.”

O’Neal also said he knows people will bring up past disagreements he had with Bryant but that he was still his brother.

“All this stuff that is documented between us, it was never a dislike. This is what brothers do. … I am the first to say, ‘Hey, I got four rings and I know I couldn’t get three without him.'”

There’s no words to express the pain Im going through with this tragedy of loosing my neice Gigi & my brother @kobebryant I love u and u will be missed. My condolences goes out to the Bryant family and the families of the other passengers on board. IM SICK RIGHT NOW pic.twitter.com/pigHywq3c1