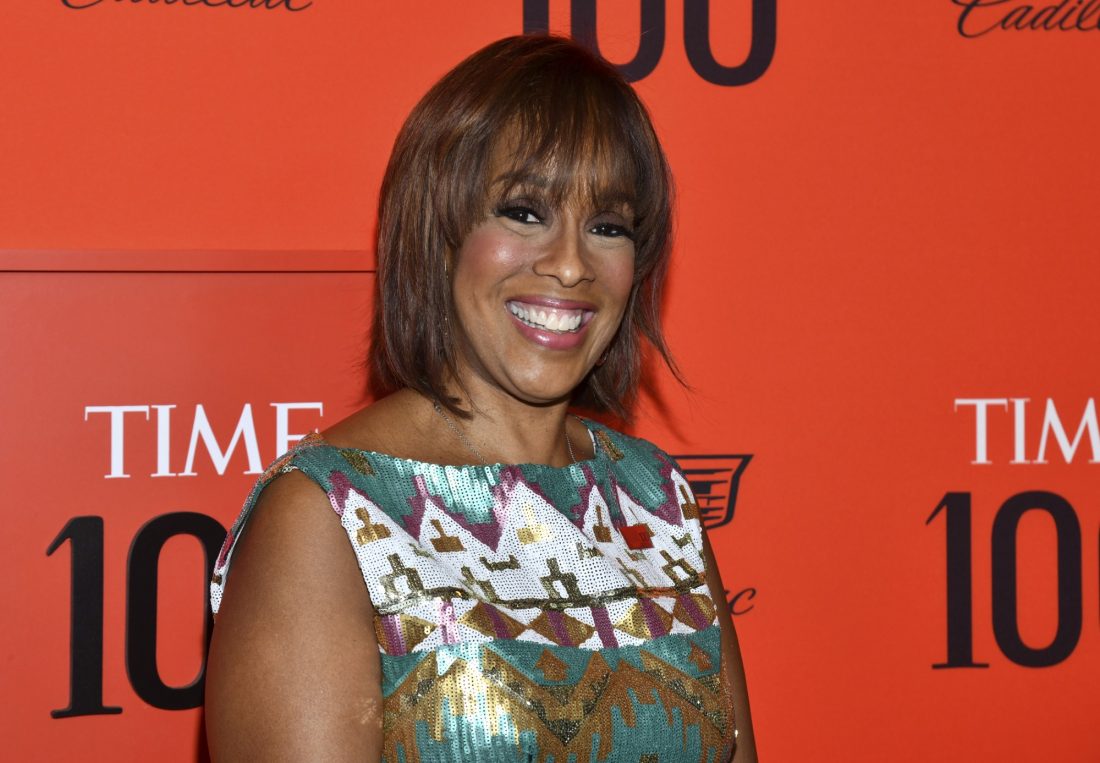 Gayle King has been receiving backlash ever since her interview with Lisa Leslie where she questioned the details surrounding the rape case that was brought against Kobe Bryant in 2003.

People have taken to social media to share their support for King with the hashtag, #IStandWithGayle.

When you are a black woman in this country, you feel threatened, and many times people don't stand up for you. #IStandWithGayle

As journalists, we often have to ask tough and uncomfortable questions. It’s within your right to disagree. What’s not okay is to threaten anyone with vile, hate-filled language and death threats. #IStandWithGayle @GayleKing

#Snoop and President Trump should be friends. They both have the vocabulary of street thugs and pimps who hate women. This is disgusting. #IStandwithGayle https://t.co/OYdNYIYXVz

This is despicable. Gayle King is one of the most principled, fair and tough journalists alive. Snoop, back the **** off. You come for @GayleKing, you come against an army. You will lose, and it won’t be pretty. https://t.co/nUxcYCLS62

Snoop Dogg who spoke out against King has since clarified his view points by saying he is non-violent and wants no harm to come to King, however he does want respect for Vanessa Bryant and her family during their grieving process.

King has yet to respond since her last video where she clarified what  happened during the interview.