By KAREN MATTHEWS Associated Press
NEW YORK (AP) — Even after two decades, the work to rebuild the World Trade Center complex after its destruction in the Sept. 11 attacks is still incomplete. While the memorial plaza and several towers at the site have been finished for years, construction is ongoing at a planned performing arts center and at a church being built to replace the only house of worship destroyed on Sept. 11, 2001. Work has barely begun on two planned skyscrapers, including one that will be among the city’s tallest buildings. 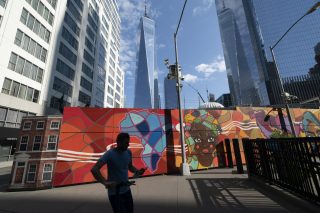 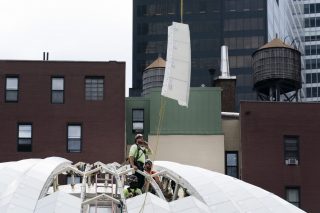 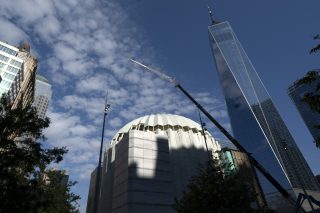 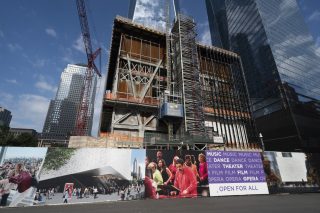