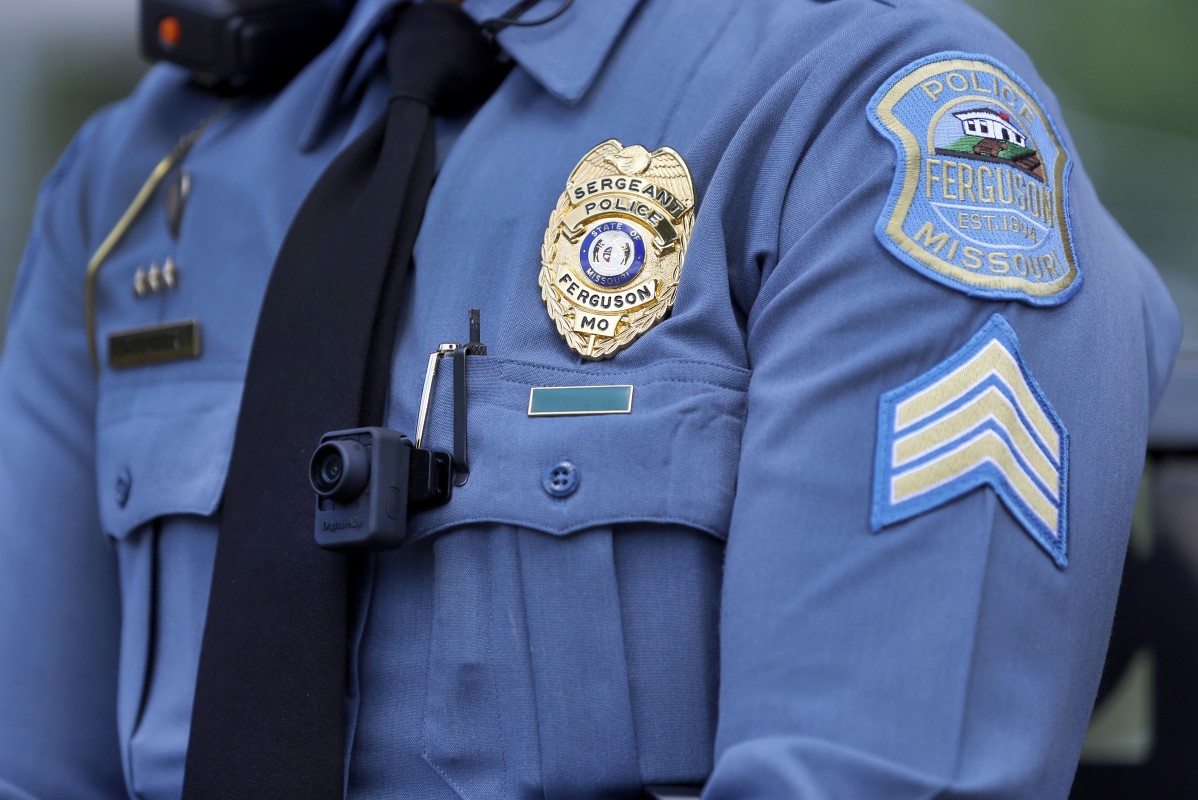 It’s been four years since Prince George’s County Police in conjunction with the University of Maryland began an impact study on the issue.

Today activists say enough time has passed and they want the county council to take up legislation making it a requirement for all officers to do so.

Right now, only 80 of the forces 1,500 officers are wearing body cameras as apart of a 3-year old pilot program. Council Chair Todd Turning is calling for more review versus legislation. the Police Department reportedly supports it and so does County Executive Angela Alsobrooks. Supporters point to other areas that have already made it mandatory like DC and Montgomery County.

Money seems to be a factor for the department says Jennifer Donelan, spokesperson for the Prince George’s County Police Department. She remains hopeful that eventually, they will have the money they need to make sure all officers have the cameras.

Community activists say they will continue to push for it until it mandatory for every officer on the police force to have one.