Confederate Statues Come Down In Richmond

RICHMOND, Va. (AP) — Richmond Mayor Levar Stoney has ordered the immediate removal of all Confederate statues in the city, saying he was using his emergency powers to speed up the healing process for the former capital of the Confederacy amid weeks of protests over police brutality and racial injustice. Work crews began removing a statue of Gen. Stonewall Jackson early Wednesday afternoon. Flatbed trucks and other equipment were also spotted at several other Confederate monuments along Richmond’s famed Monument Avenue. Stoney said he was also moving quickly because protesters have already toppled several Confederate monuments and is concerned that people could be hurt trying to take down the gigantic statues. 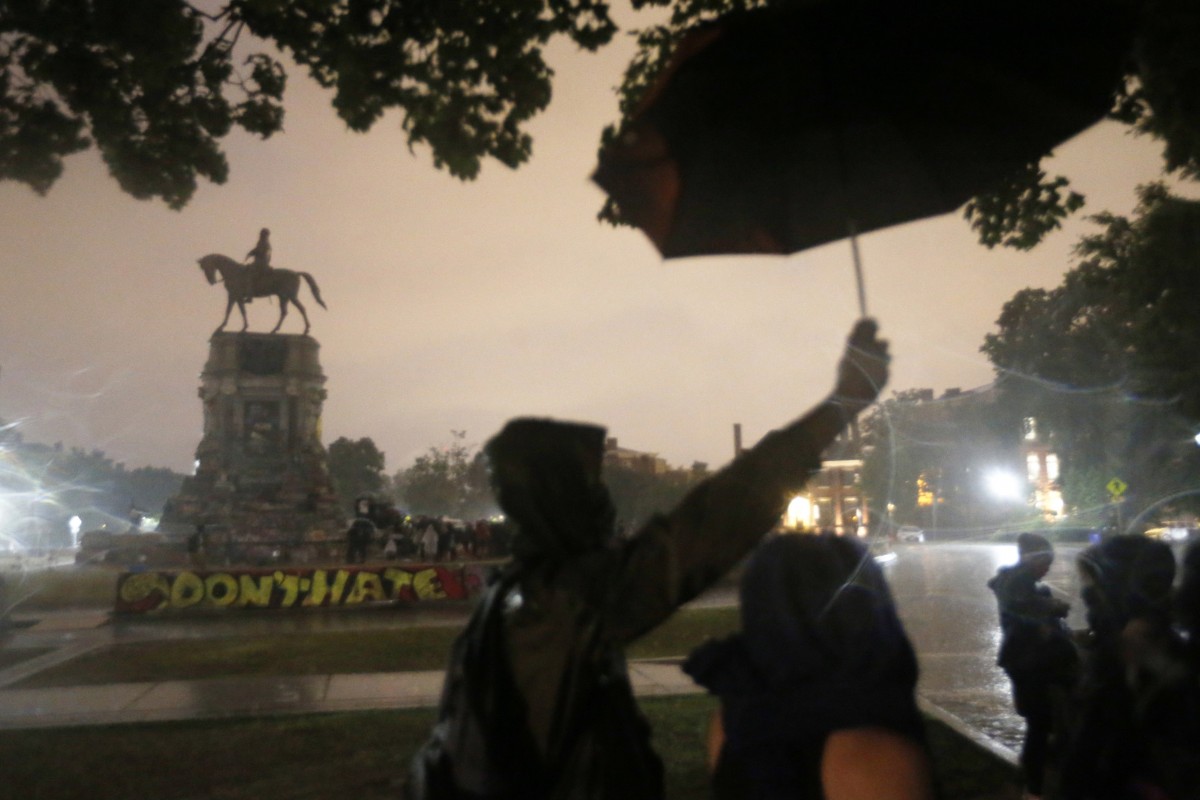