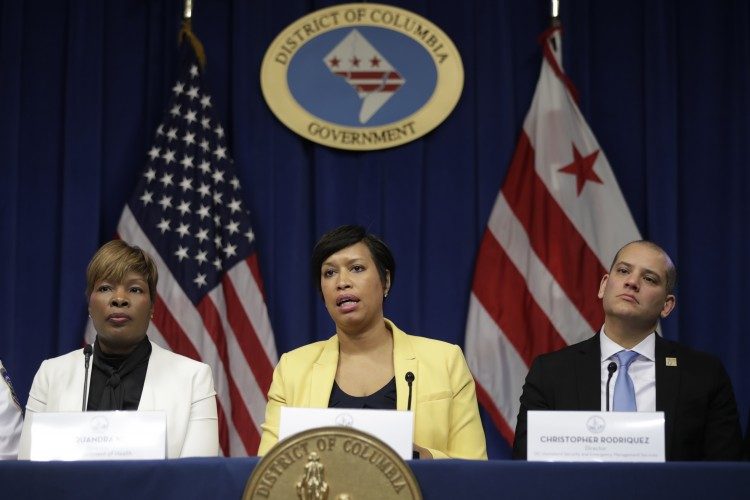 WASHINGTON (AP) — Washington, D.C., health officials have recommended that nonessential mass gatherings including conferences and conventions be postponed or canceled through the end of March in light of the coronavirus outbreak. The move could imperil the popular Cherry Blossom Festival. The health officials define mass gatherings as events where 1,000 or more people congregate, including social, cultural or entertainment events. Washington officials declined to comment further, but Wednesday’s announcement signals a major escalation in the District of Columbia’s response to the spread of the virus. In its statement, the District of Columbia Health Department did not mention the Cherry Blossom Festival, which begins March 20. 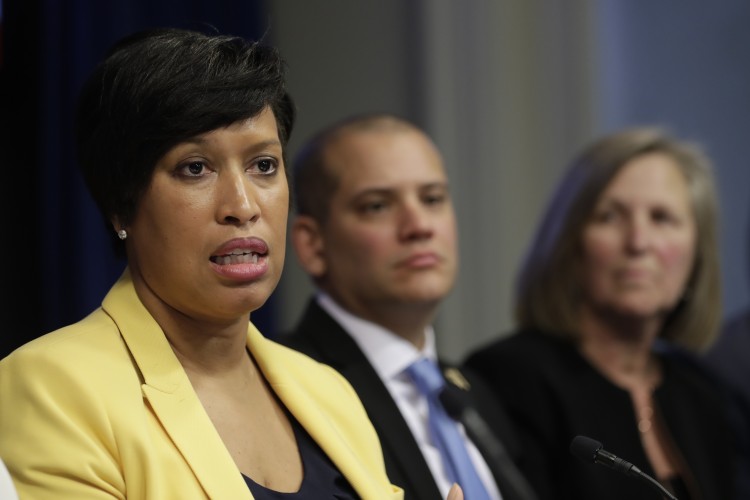