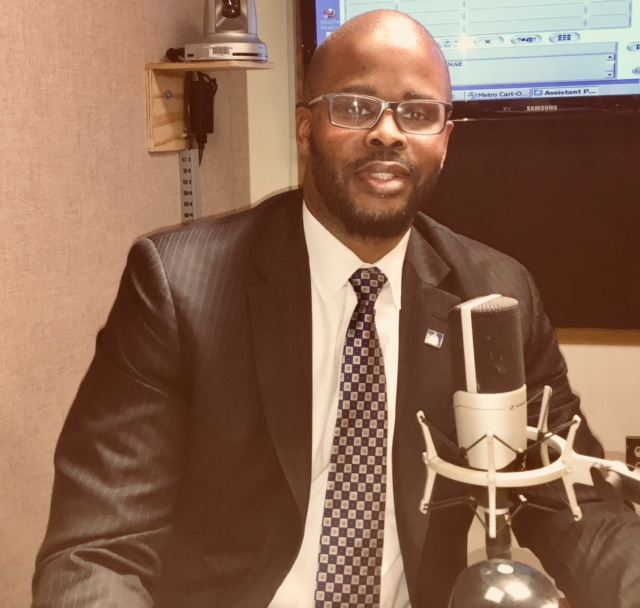 A surprise admission by the head of DC public schools has some parents concerned about their child’s safety. On Tuesday, during a Question and Answer session with parents at Capitol Hill Montessori school , revealed that 30% of staff members have ineligible background checks. It was brought into discussion when a contractor was accused of sexually abusing a student at the school in June. This incident forced an overall review of employees and contractors background checks. DCPS claims this shows they were not properly conducting background checks.

Parents are now concerned about their children’s safety and are very questionable about the staff. DCPS officials do not believe they will have enough time to make those ineligible, eligible in time for the start of the schools year. School officials are going to make all attempts to complete as many background checks before school starts on the 26th. They believe a more realistic date could be as late as October.