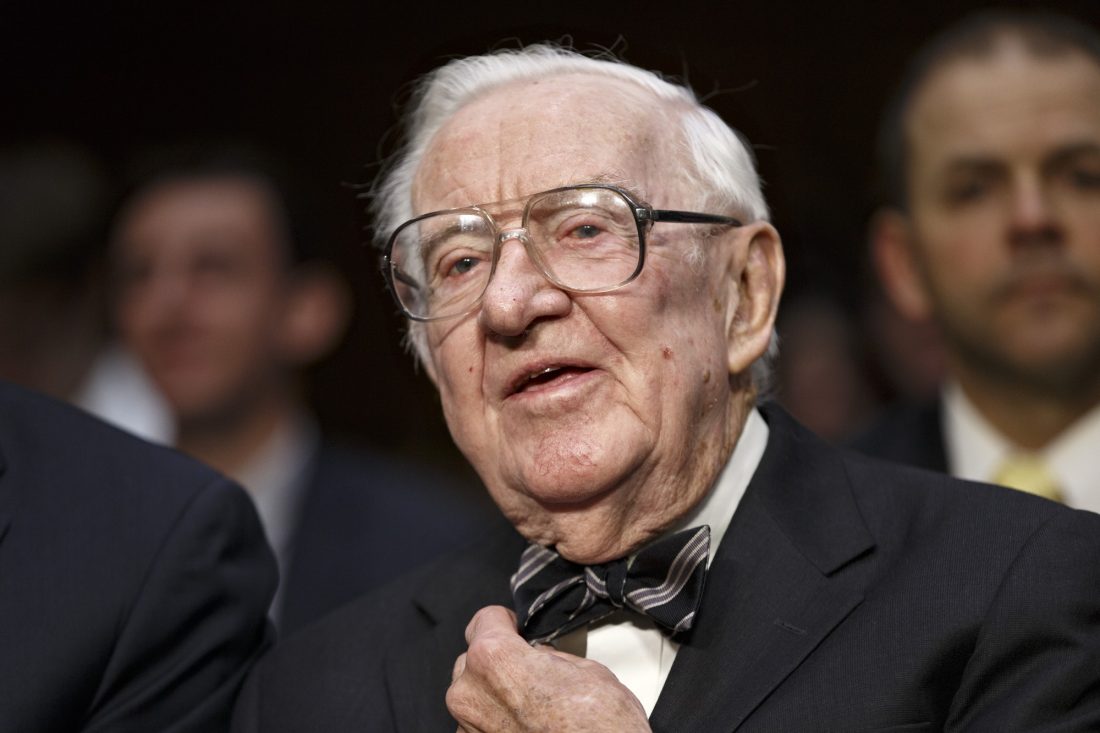 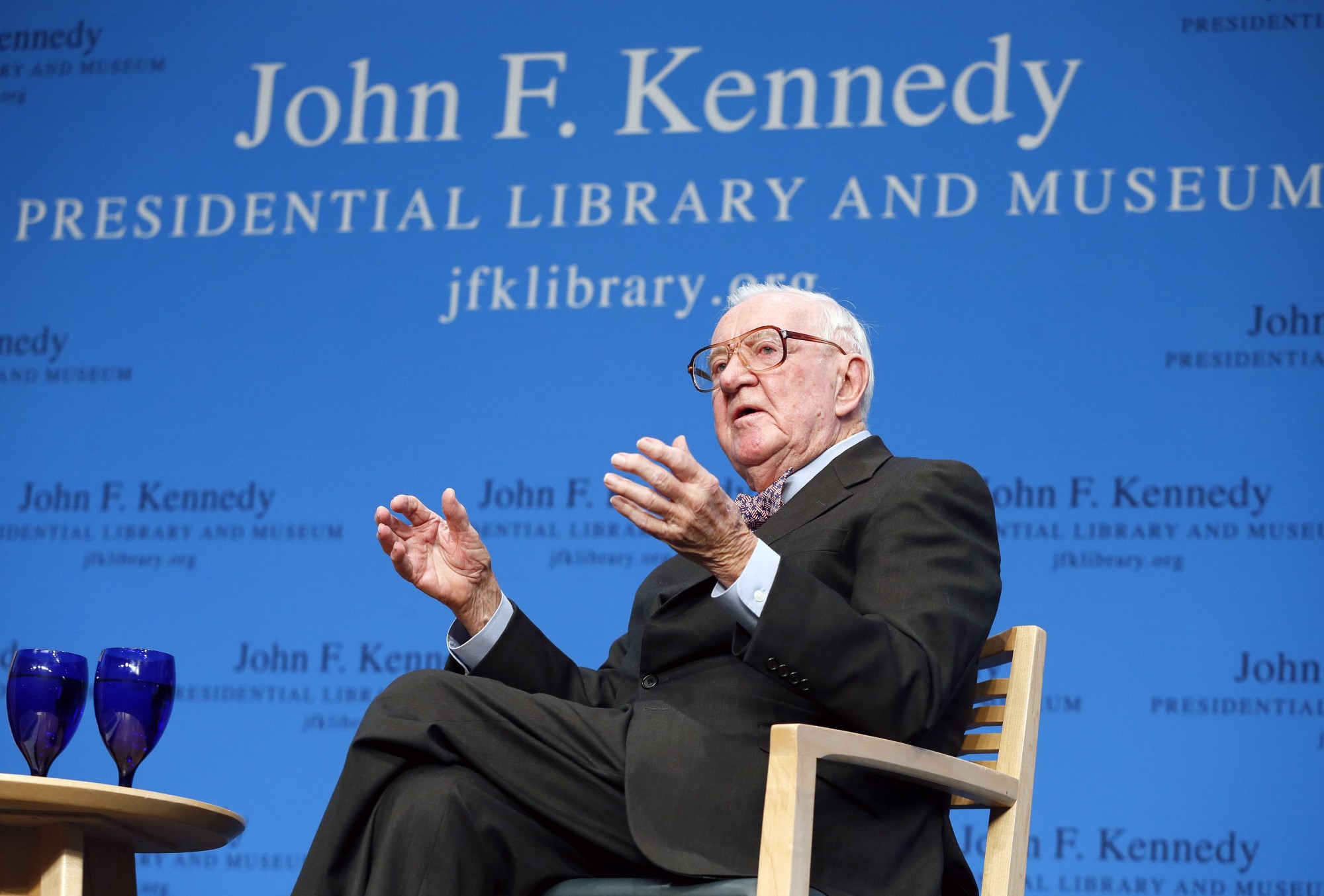 WASHINGTON (AP) — John Paul Stevens, who served on the Supreme Court for nearly 35 years and became its leading liberal, has died. He was 99.
Stevens’ influence was felt on issues including abortion rights, protecting consumers and placing limits on the death penalty. He led the high court’s decision to allow terrorism suspects held at Guantanamo Bay to plead for their freedom in U.S. courts.
As a federal appeals court judge in Chicago, Stevens was considered a moderate when Republican President Gerald Ford nominated him. On the Supreme Court he became known as an independent thinker and a voice for ordinary people against powerful interests.
He retired in June 2010 at age 90, the second oldest justice in the court’s history.