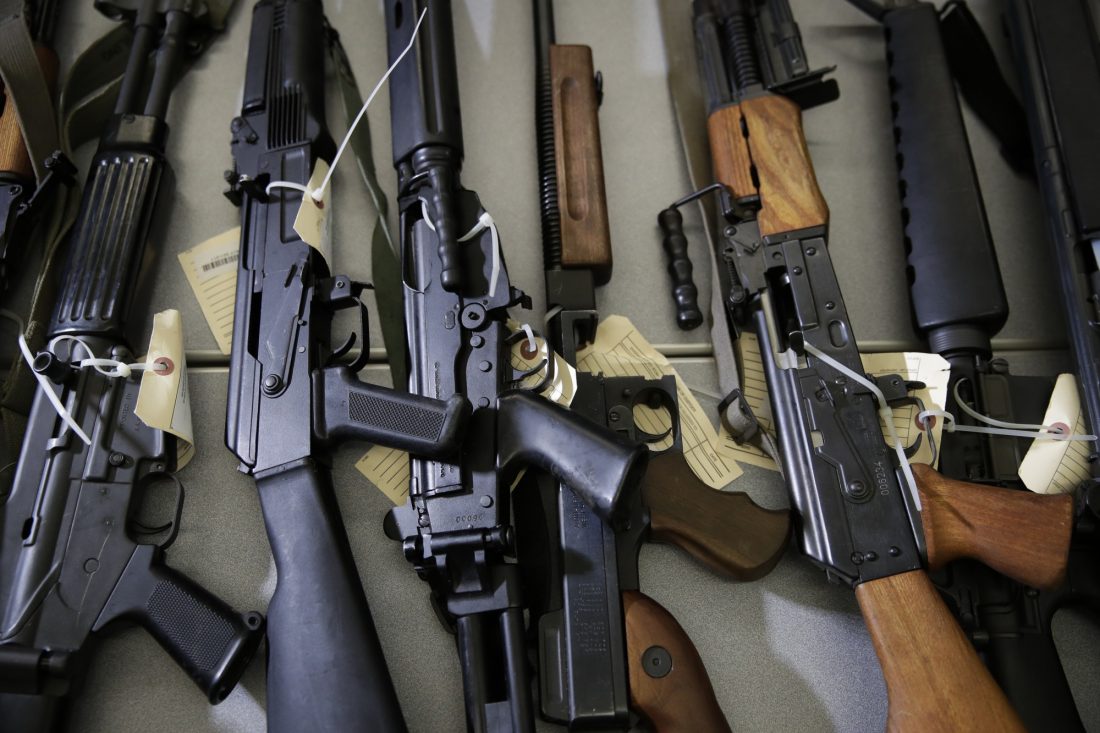 On Wednesday, the Democratic senator and presidential candidate from California will detail her proposal to stop importing the weapons until the Bureau of Alcohol, Tobacco, Firearms and Explosives can analyze whether the ban should be permanent. 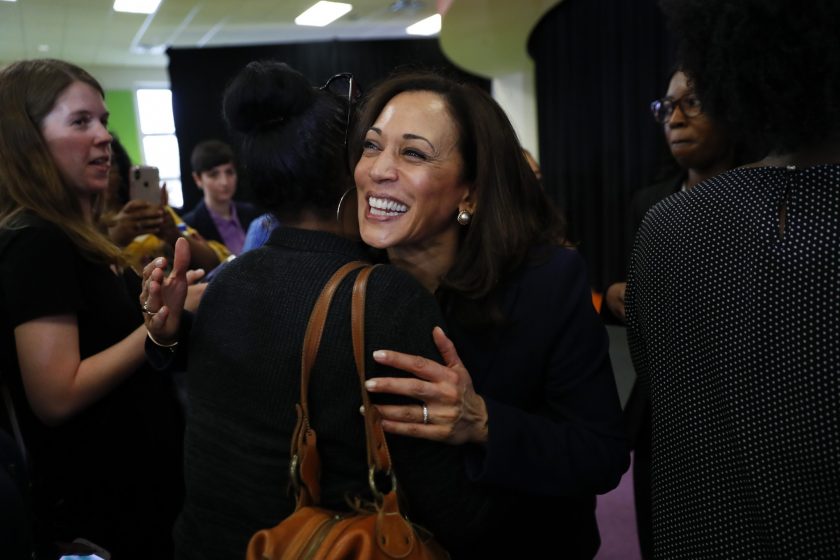 She is seeking near-universal background checks by anyone who sells five or more guns annually; revoking the licenses of law-breaking gun manufacturers and dealers; reversing President Donald Trump’s change to the definition of “fugitive from justice”; and closing a loophole to prevent dating partners convicted of domestic violence from buying guns.