Honorary Pulitzer Given To Teen Who Filmed George Floyd’s Murder

(New York, NY) — The Pulitzer Prize Board is awarding a special citation to the young woman who filmed the murder of George Floyd. Pulitzer Prizes were given out Friday, with one honorary award given to Darnella Frazier for recording the video of a Minneapolis police officer kneeling on Floyd’s neck. She was just 17-years-old at the time. The Pulitzer board also recognized the staff of The Star Tribune in Minneapolis for their coverage of Floyd’s murder. 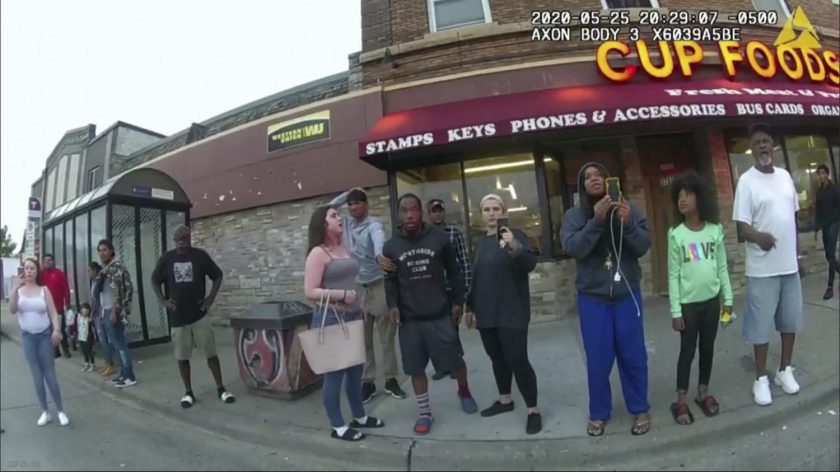