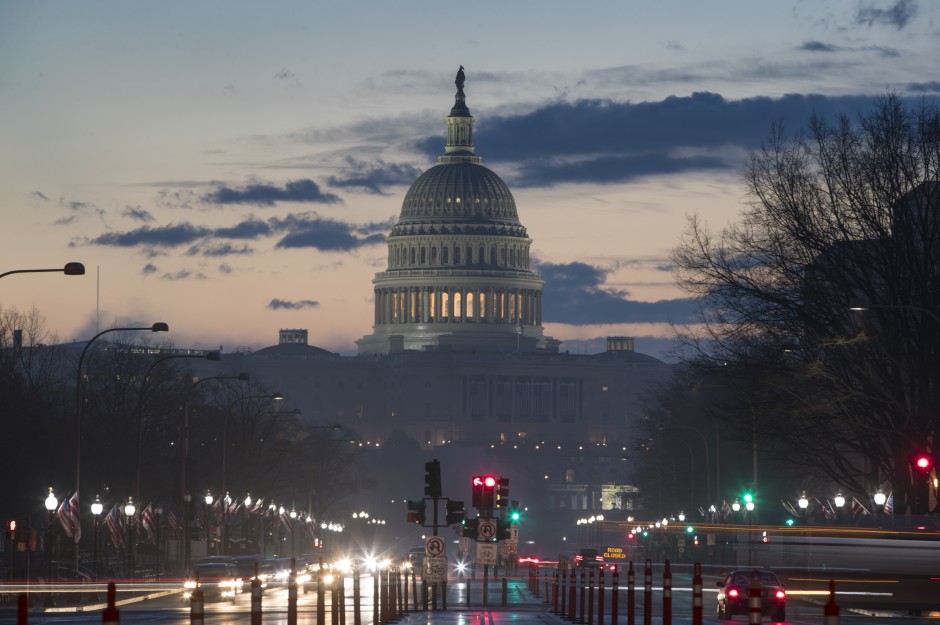 (Washington, DC) — For the first time since 1993, the District of Columbia’s bid for statehood comes up for a vote by members of Congress. The House Oversight and Reform Committee has scheduled a vote on House Bill 51 which sets the wheels in motion for the District to become the 51st state of the United States. With 224 co-sponsors, the measure is expected to pass the committee and make it to the House floor for a vote. According to the D.C. Statehood Office, 86-percent of voters in the District support statehood. A recent Gallup poll however found most Americans are not in favor of statehood for Washington, D.C. If approved by Congress, a constitutional amendment is still needed to make D.C. a state.