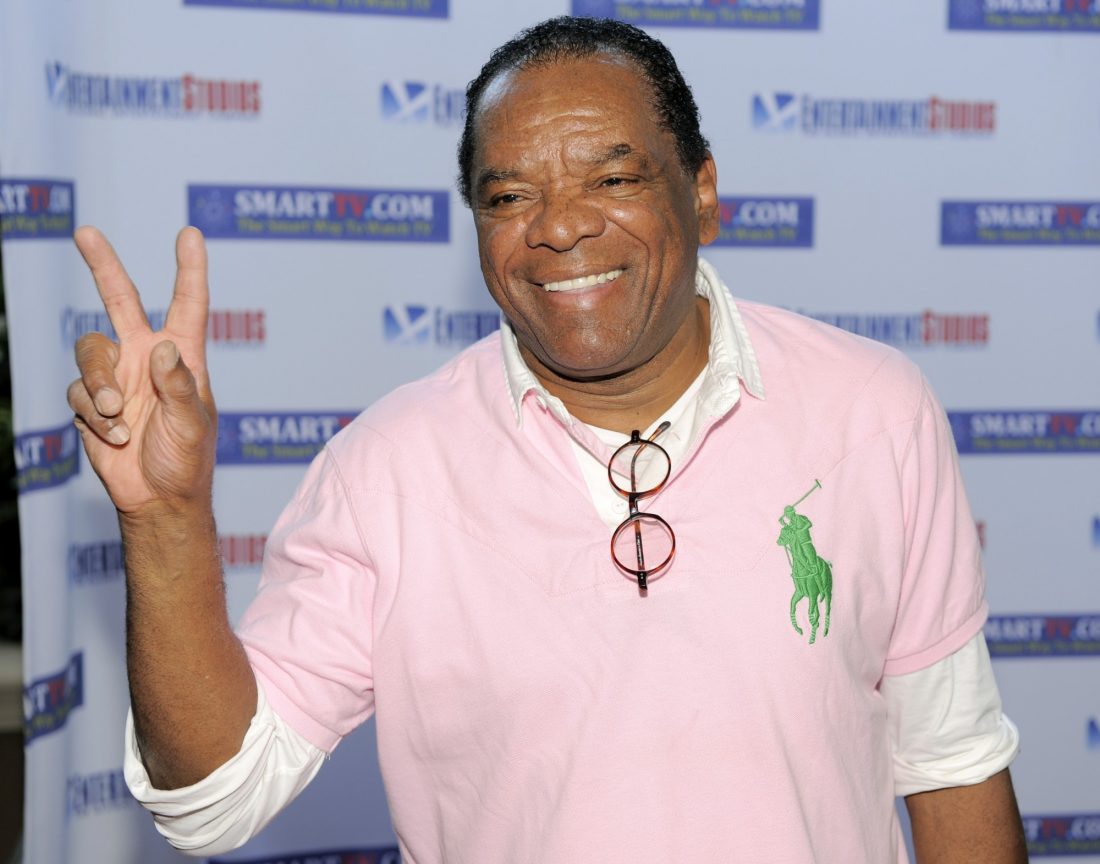 John Witherspoon Was Paid Only $5,000 For ‘Friday’

Actor John Witherspoon died suddenly Tuesday at 77. Over the years the actor had many roles but the ‘Friday’ franchise became one of his most notable roles.


“Kids, college kids fell into that Friday mold and they love Friday. Even today they love ‘Friday’. ” Witherspoon said.

The first installment cost two million dollars to make but ended up grossing $300 million. “We got paid five thousand dollars a piece to do that movie.” Witherspoon said.

The entire movie was shot in 20 days and Witherspoon says he didn’t know that it would turn into the success it became. “I had to pay my rent, I didn’t care what it was,” Witherspoon joked.

After the success of ‘Friday,’ the cast expanded the franchise with the making of ‘Next Friday’ and ‘Friday After Next’ and Witherspoon’s iconic role as Mr. Jones was featured in every film.

Today, the making of a new ‘Friday’ movie is in the works and have already began filming.