(Tampa, FL) — A federal judge is striking down the mask mandate on planes and other forms of public transportation. The judge said the CDC overstepped its authority and declared the rule invalid. It was recently extended through May 3rd due to concerns about a new sub-variant of Omicron. It’s unclear if the CDC will appeal the decision. 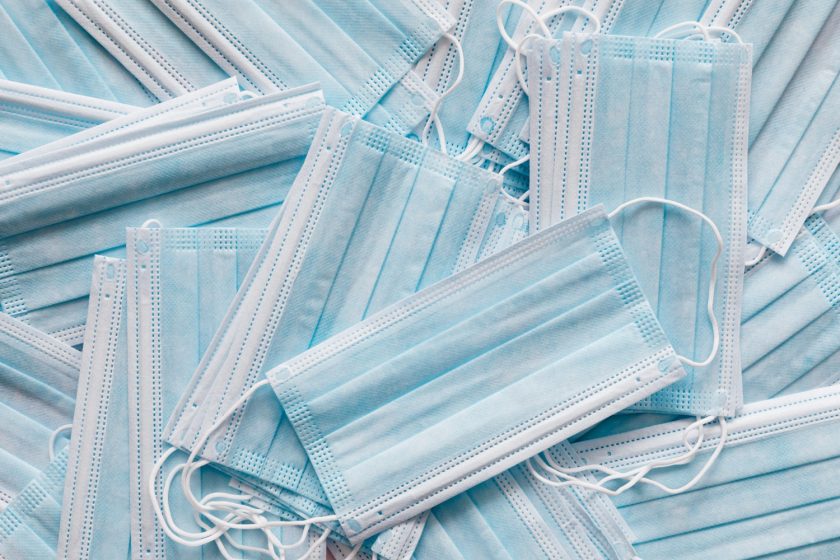 Those who sued said the mandate was “arbitrary and capricious” for multiple reasons, including that the CDC didn’t explain its reasoning. The judge agreed with the latter claim, saying “it needed to explain why it acted as it did.”