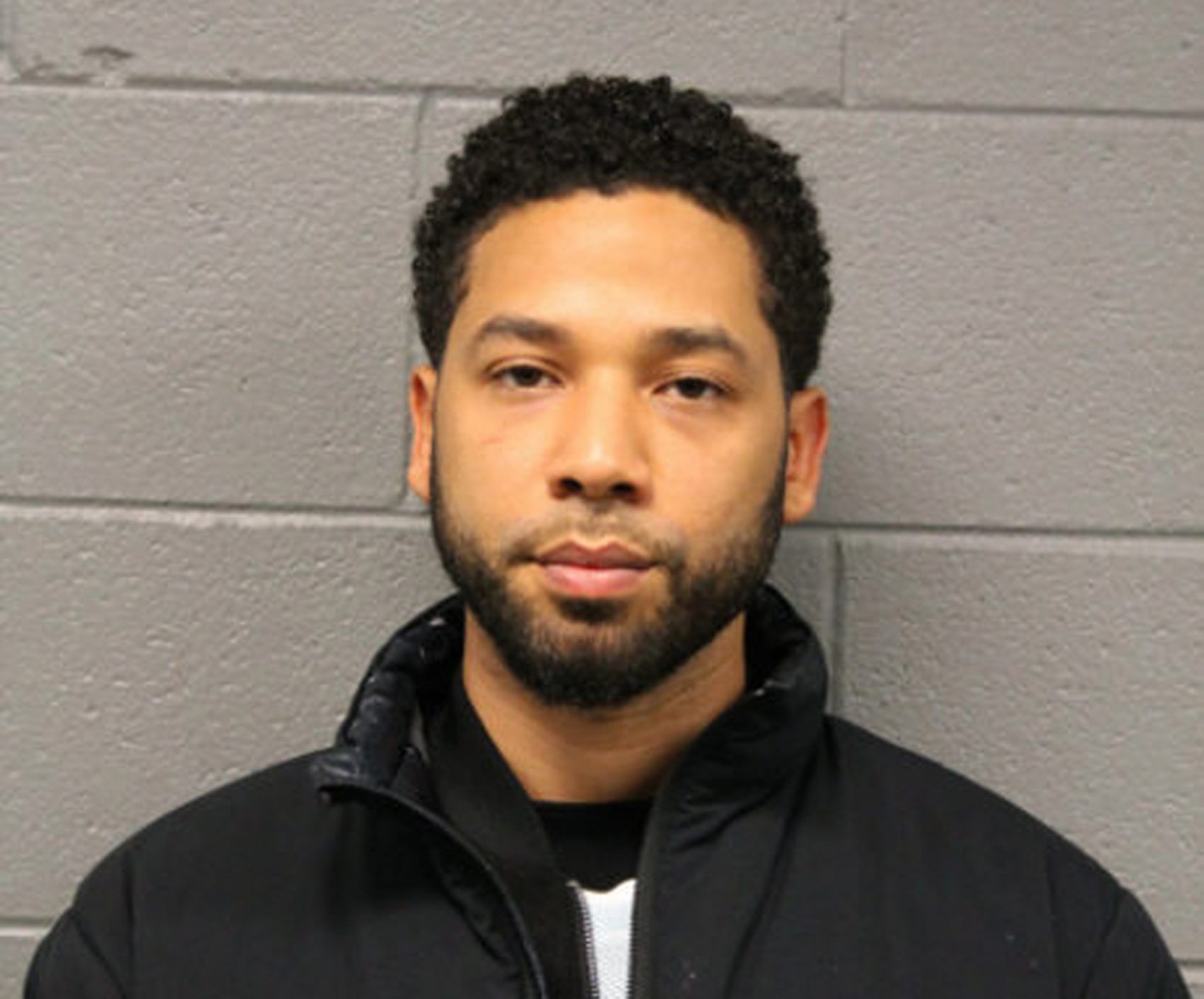 A judge has set a $100,000 bond for “Empire” actor Jussie Smollett, who is accused of staging an attack against himself in downtown Chicago last month.

The 36-year-old actor said little other than giving his name at the beginning of Thursday’s hearing.

Smollett’s attorney asked Cook County Judge John Fitzgerald Lyke Jr. to release Smollett on his own recognizance. However, the judge said that would be inappropriate.

Police allege that Smollett hired two brothers to help stage an attack on him late last month in downtown Chicago. He told police that two masked men beat him and hurled racist and homophobic slurs during the attack. 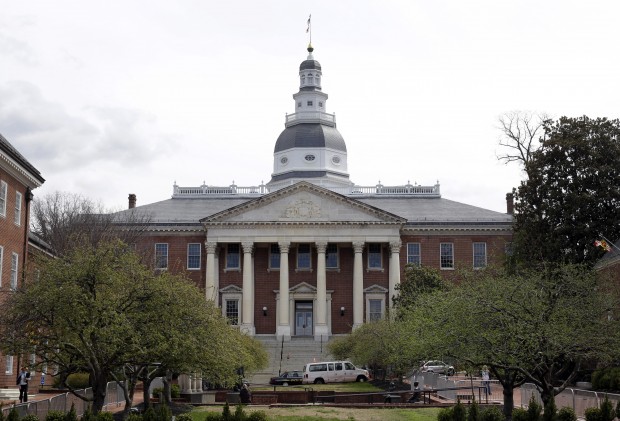 (Annapolis, MD) — Maryland lawmakers are considering giving drivers the option to choose gender-neutral driver’s licenses. The state Senate gave preliminary approval yesterday to a bill that allows applicants to identify as either male, female, or unspecified on their ID cards. The law would require the Motor Vehicle Administration to issue IDs that show an “X” instead of an “M” for male or an “F” for female if requested. Several states and the District of Columbia have allowed the designation of an unspecified gender on licenses. DC issued its first gender-neutral ID in 2017. 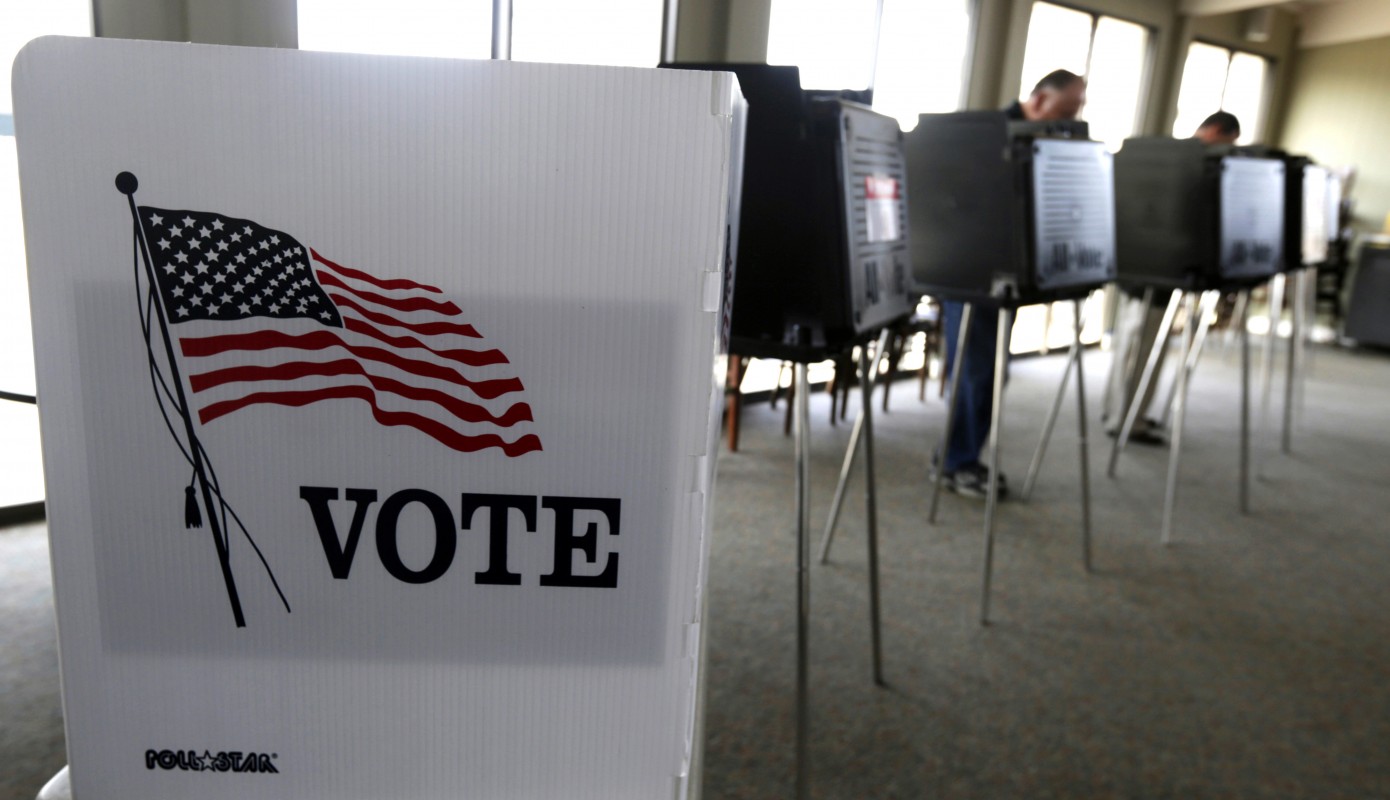 (Raleigh, NC) — Embattled Republican congressional candidate Mark Harris says he did not believe that one of his political operatives was tampering with mail-in ballots in November. Harris is at the heart of a contested House race in North Carolina. In sworn testimony today, Harris said he had a comfort level with operative Leslie McCrae Dowless. Harris’ son testified earlier that he warned his dad about Dowless, who is a convicted felon. Harris led Democrat Dan McCready by 905 votes after the contested race in the state’s 9th Congressional District. The State Board of Elections is trying to decide what to do with the results as Democrats have alleged voter fraud.

Wendy Williams To Return To TV 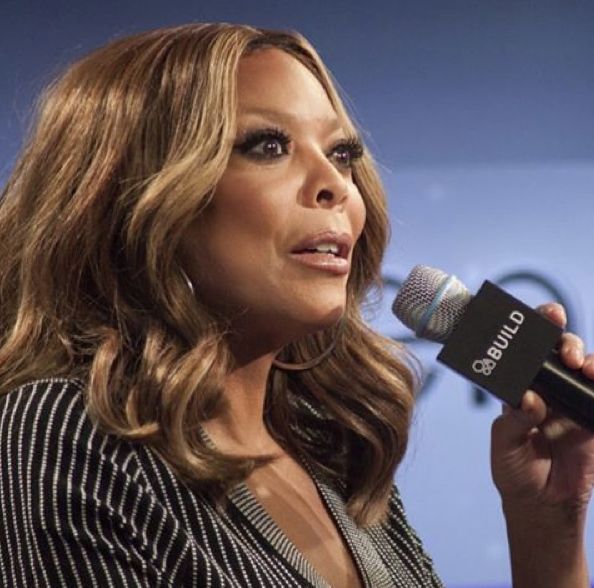 (New York, NY) — Wendy Williams is returning to her show. The 54-year-old TV host has been missing since December, but according to her production company, she’ll be returning on Monday, March 4th. The New Jersey native took a hiatus from the program to treat her Graves’ disease, but rumors circulated about troubles in her marriage. Williams also broke her silence today thanking her staff for tirelessly holding it down while she was gone.