(Richmond, VA) — The path is clear for the removal of the Robert E. Lee Monument in Richmond, Virginia. The state Supreme Court denied challenges to the monument’s removal in two opinions. The court found a group of neighbors had no viable reason to sue. Also, the 1890s deed restriction that would require the state maintenance of the monument was found to be unenforceable. Governor Ralph Northam first announced plans to take the statue down over a year ago. However, those lawsuits stood in the way until now. 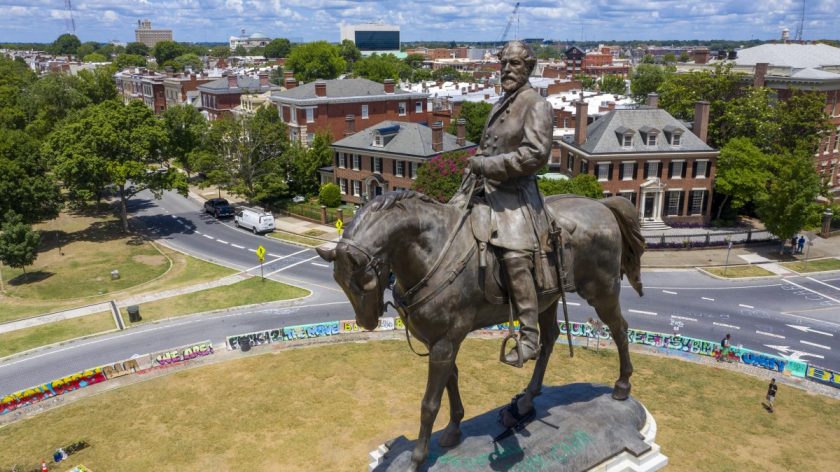