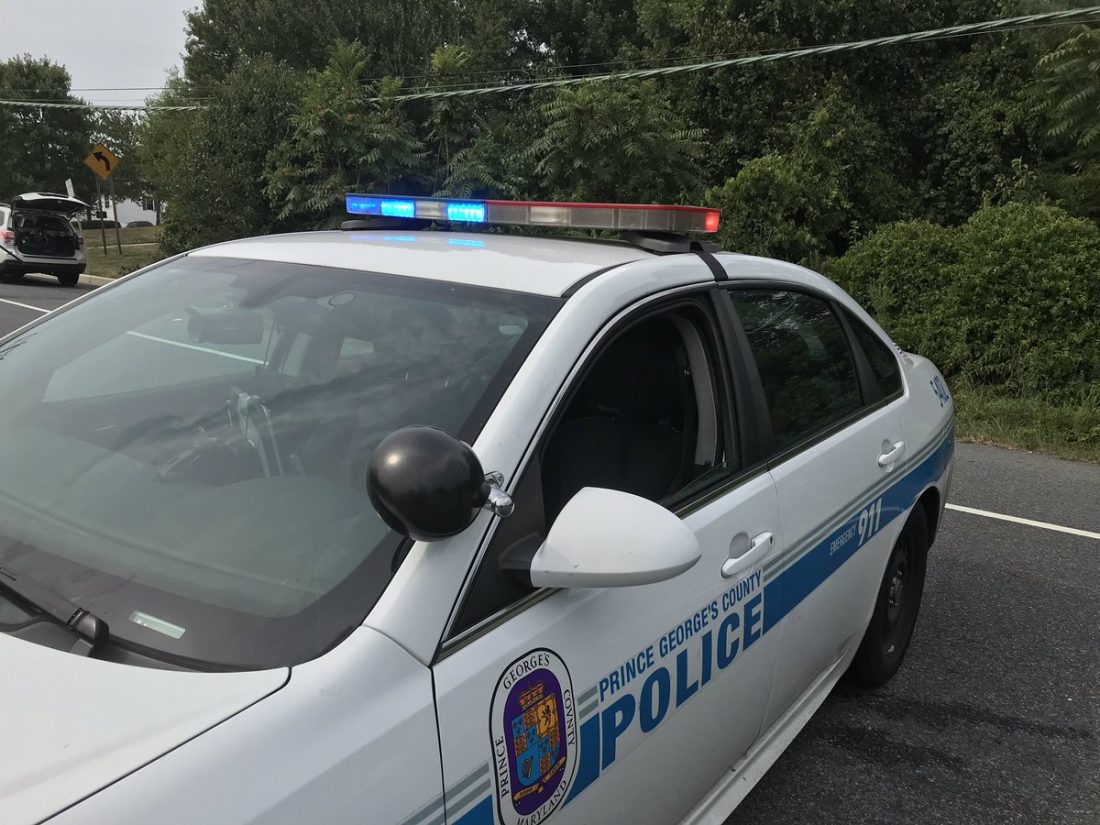 Slow Police Times Could Equal To No New Development In So. Prince George’s Co.

Prince George’s County is growing by leaps and bounds with new housing developments and shopping centers. Unfortunately, according to a new memo by the county’s planning department one area could be left out.

Planning officials say the southern part of Prince George’s County, District 5 & 7 could be left out because of slow police response time. A nine-month report for 2019 showed police took more than 10 minutes to respond to an emergency call every month. That number alone could cause county lawmakers to prevent growth over safety concerns.

A spokesperson for the police department says they have been working tirelessly for the last three years to improve response times in the southern part of the county. County Councilwoman Monique Anderson-Walker attributes the delay to a shortage of staff in the department.