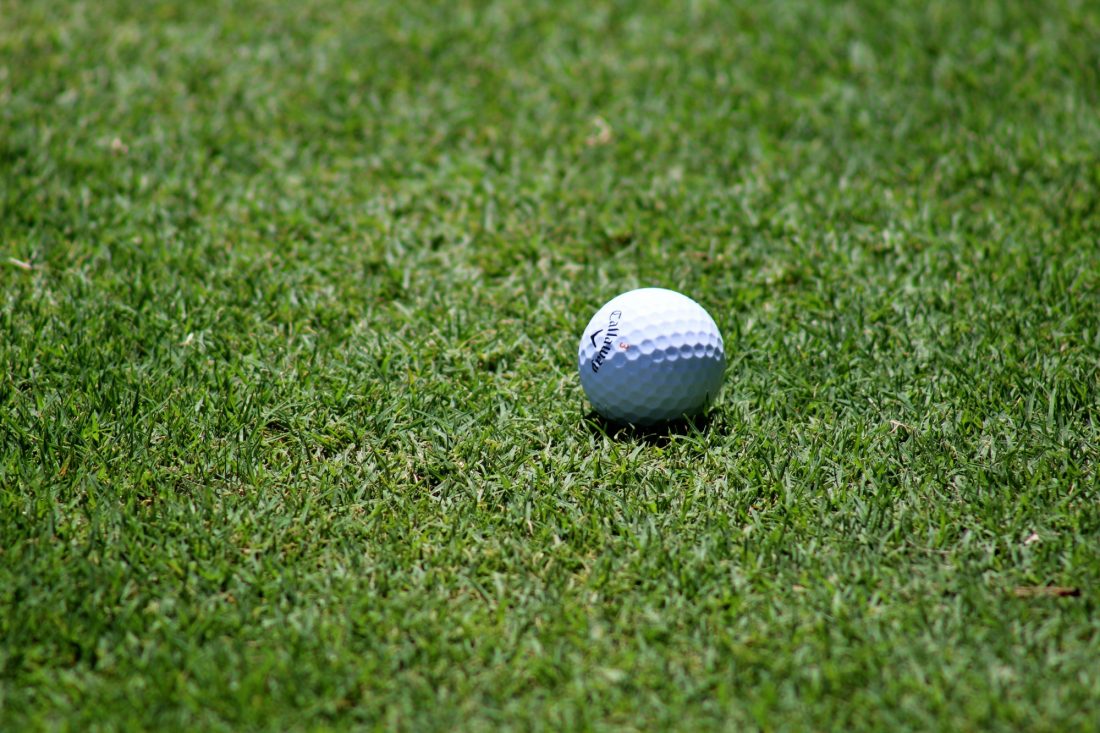 Contributed by the Howard Newsroom

WASHINGTON, D.C. — In a historic stride forward to grow the game of golf, six-time NBA All-Star and Eat. Learn. Play. Foundation co-founder, Stephen Curry, announced his commitment to Howard University today, with a pledge to support the establishment of the university’s first NCAA Division 1 golf program for the next six years.

Inspired by Howard senior and golfer, Otis Ferguson IV, whom Curry met during a campus visit earlier this year, Curry was compelled to act when Ferguson shared that his impassioned solo crusade to get a golf team at Howard proved unsuccessful. An avid golfer himself, Curry tapped into what is increasingly becoming his defining trait— the distinctive ability to connect and empathize with anyone, anywhere, and made the unprecedented decision to help bridge the gap between talent and opportunity. Utilizing his unique position, Curry will introduce and increase access to elite golf at a historically black college, furthermore calling on sport and community giants like Under Armour, Callaway, Eat. Learn. Play., among others, for help with equipment, uniforms, and more.