In her letter to the president, Griner said she’s “terrified” she may be held in Russian custody “forever.”
Jean-Pierre also noted that Griner’s wife has spoken with secretary of state Antony Blinken and national security adviser Jake Sullivan.
Griner has been detained in Russia since February after being arrested at an airport in Moscow for having marijuana vaping cartridges.

We look at the legal and political challenges facing Griner and why she has not been released. 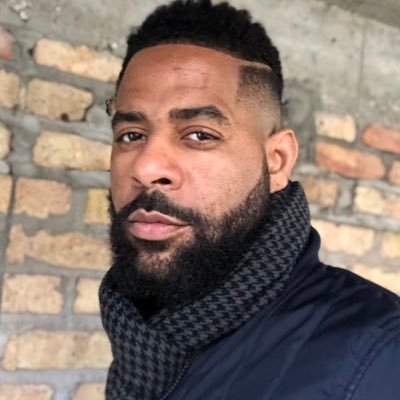 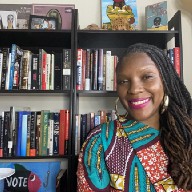