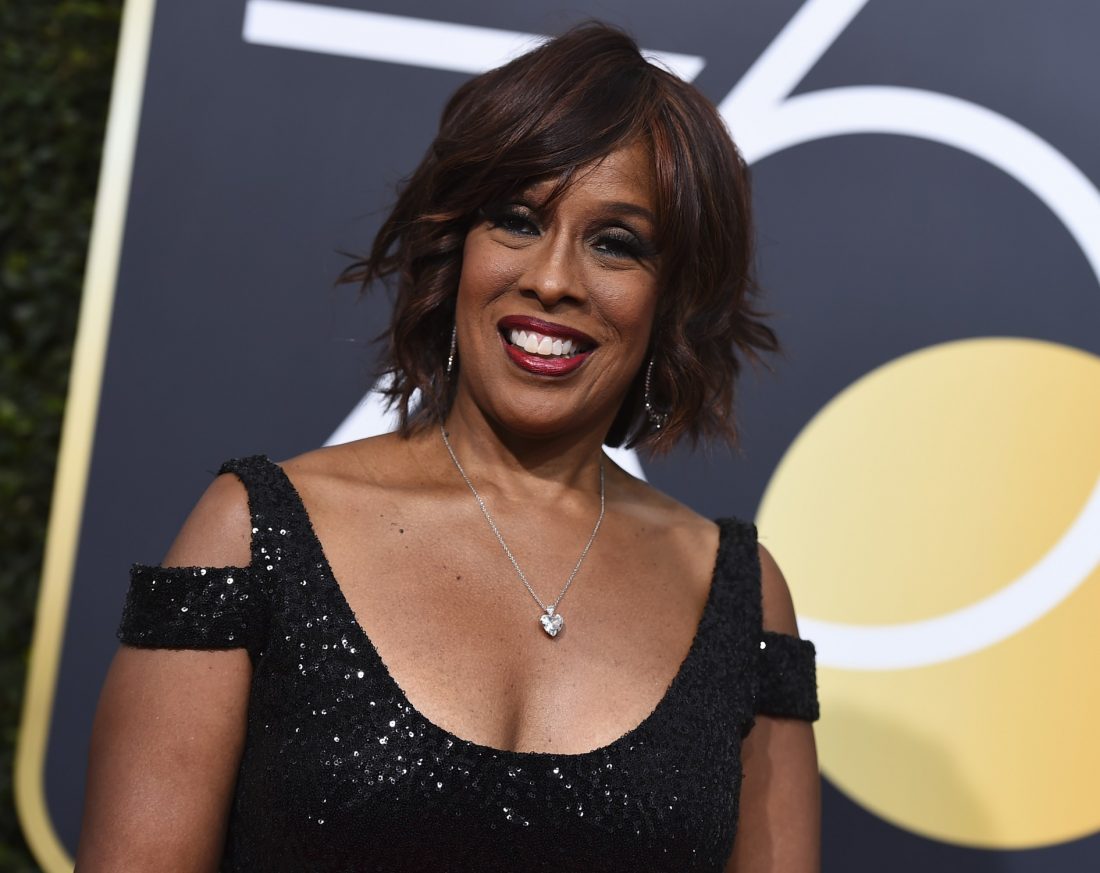 Reports: Gayle King May Be Too Expensive For CBS

Several media outlets are reporting that CBS staff workers are worried that they may not be able to afford Gayle King as a reporter. While CBS is very interested in keeping her on the station, she may be a little too expensive to keep.

After signing a multi-million dollar deal with CBS, King was ready to stay with the network another year. Her goal was to double her current annual salary of $5.5 million dollars as she continues to work in CBS’ spotlight. Unfortunately CBS may not be able to grant her wish.

King has been given a lot of praise during her job as a reporter at the network. She received the most recognition when interviewing the Chicago singer, R Kelly, during his court trials. The interview took a wild turn when Kelly blew up trying to defend himself while facing allegation and 10 counts of criminal aggravated sexual abuse. 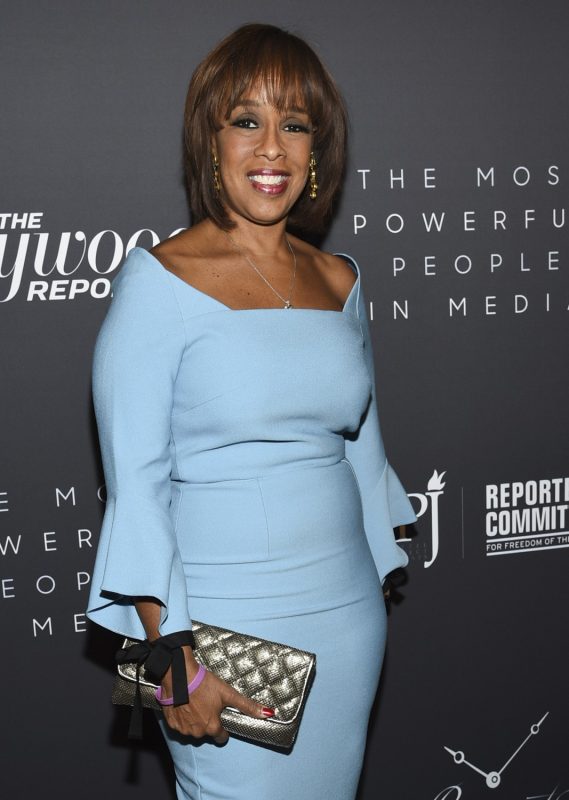 “Stop it. You all quit playing! Quit playing! I didn’t do this stuff! This is not me! I’m fighting for my f***ing life! Y’all killing me with this sh*t! I gave you 30 years of my f***ing career!” Kelly shouted to the cameras during the interview. “Thirty years of my career! And y’all trying to kill me? You killing me, man! This is not about music! I’m trying to have a relationship with my kids! And I can’t do it! Y’all just don’t want to believe the truth! You don’t want to believe it!’

While holding her composure on set, King was praised for maintaining her calm demeanor when the performer got very emotional on set. CBS received a significant amount of traffic and a bigger audience after this interview.

Multiple sources discuss the need to keep King on CBS, yet say she may be too good to afford. “It’s not like CBS News can all of a sudden find ABC or NBC money—it has to come from somewhere.”, says one source. “The big priority is keeping Gayle. The only thing that would really hurt CBS News at the moment is losing her.”

“I never ever discuss contracts in the media,” King said. “I think the best place to discuss a contract is with CBS.”